Missy Elliott’s new single “WTF (Where They From)” ft. Pharrell Williams available TODAY to download and stream!
The freshest video and Illest sound in a while! Or what do you think?

Melissa Arnette “Missy” Elliott (born July 1, 1971) is an American singer, songwriter, rapper and record producer. Her first major success came as a songwriter with childhood friend and producer Timbaland on projects for Aaliyah, 702, Total, and SWV. As a record producer and songwriter, she has worked with Mariah Carey, Whitney Houston, Janet Jackson, Christina Aguilera, and Beyoncé as well as contemporary artists Keyshia Cole, Tamia, Monica and Ciara.

In the late 1990s, Elliott expanded her career as a solo artist and rapper, eventually winning five Grammy Awards and selling over 30 million records in the United States.[1] Elliott is the only female rapper to have six albums certified platinum by the RIAA, including one double platinum for her 2002 album Under Construction.[2] Elliott is also known for a series of hits and diverse music videos, including “The Rain (Supa Dupa Fly)“, “Hot Boyz“, “Get Ur Freak On“, “Work It“, and the Grammy award-winning video for “Lose Control.”

In 2015, Missy Elliott performed at the Super Bowl XLIX halftime show with Katy Perry. Elliott performed a medley of “Get Ur Freak On”, “Work It”, and “Lose Control”.[41] The performance was well-received,[42][43] and boosted digital sales of Elliott’s work that week, with a twenty-five-fold increase in album sales (to 2,000 units) and a ten-fold increase in sales of the three songs she performed (to 71,000 units) compared to the week before. It also became the most watched Super Bowl halftime show in NFL history, receiving 118.5 million viewers in the United States.[44] On February 3, 2015, it was confirmed that Elliott would be a feature on the upcoming remix to Diplo and Skrillex‘s “Take Ü There“.[45] On February 11, Elliott revealed in an interview to Billboard that she was recording her seventh studio album withTimbaland.[46] On April 2, 2015, Pharrell Williams confirmed that he was working on Elliott’s comeback album during an episode of The Tonight Show with Jimmy Fallon.[47]

On October 8, The celebrity gossip and entertainment website TMZ posted amateur video of Elliott filming her new music video with a camera crew in an unspecified alley in Los Angeles. Elliott could be seen wearing a disco ball style track suit with the initials “WTF” on the front of the jacket.[48] On October 26, Elliott announced via her Twitter account that a snippet of her new song “WTF” feat Pharrell Williamswould be teased during ESPN Monday Night Football halftime show. The snippet aired revealed the released date of “WTF” as November 13th 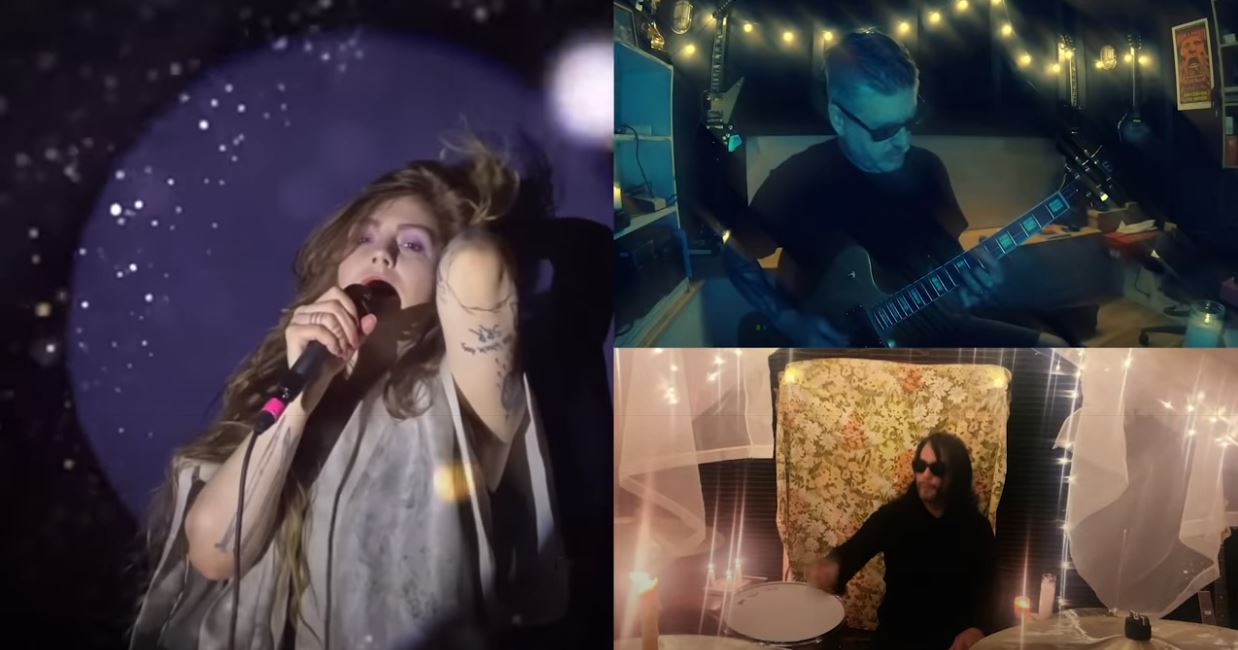 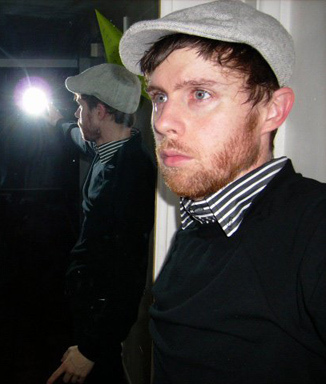 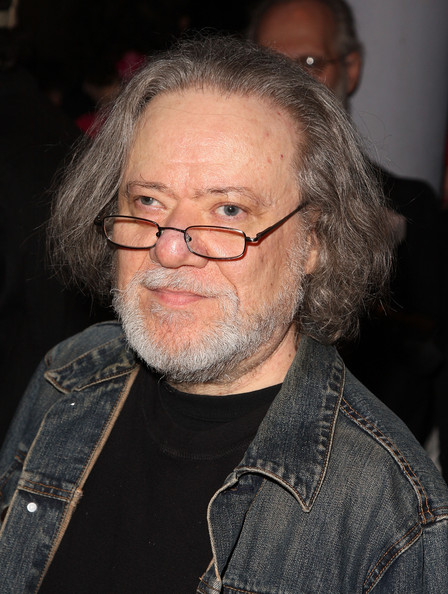