I Am Legend, the 2007 blockbuster starring Will Smith and a bunch of CG zombie things called Dark Seekers, was pretty popular, becoming the highest-grossing film of the year. It raked in over $500 million worldwide, and Warner Bros. immediately greenlit a sequel—but it never happened. Here’s why we never got to see I Am Legend 2…

I Am Legend is a 2007 American post-apocalyptic horror film directed by Francis Lawrence and starring Will Smith, who plays US Army virologist Robert Neville. The story is set in New York City after a virus, which was originally created to cure cancer, has wiped out most of mankind, leaving Neville as the last human in New York, other than nocturnal mutants. Neville is immune to the virus and he works to develop a cure while defending himself against the hostile mutants.

Warner Bros. began developing I Am Legend in 1994, and various actors and directors were attached to the project, though production was delayed due to budgetary concerns related to the script. Production began in 2006 in New York City, filming mainly on location in the city, including a $5 million scene[4] at theBrooklyn Bridge. It is the third feature-film adaptation of Richard Matheson‘s 1954 I Am Legend novel, following 1964’s The Last Man on Earth and 1971’s The Omega Man.[5]

I Am Legend was released on December 14, 2007, in the United States and Canada, and opened to the largest ever box office (not adjusted for inflation) for a non-Christmas film released in the U.S. in December. The film was the seventh-highest grossing film of 2007, earning $256 million domestically and $329 million internationally, for a total of $585 million. 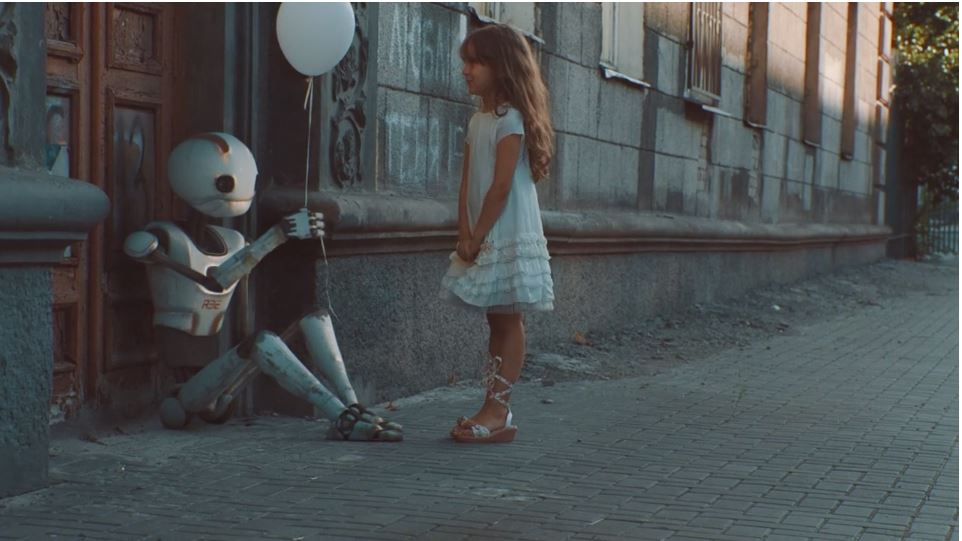 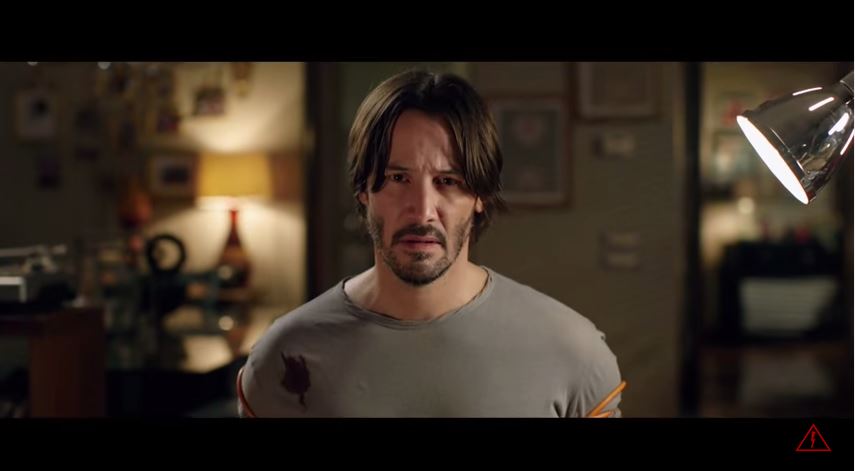 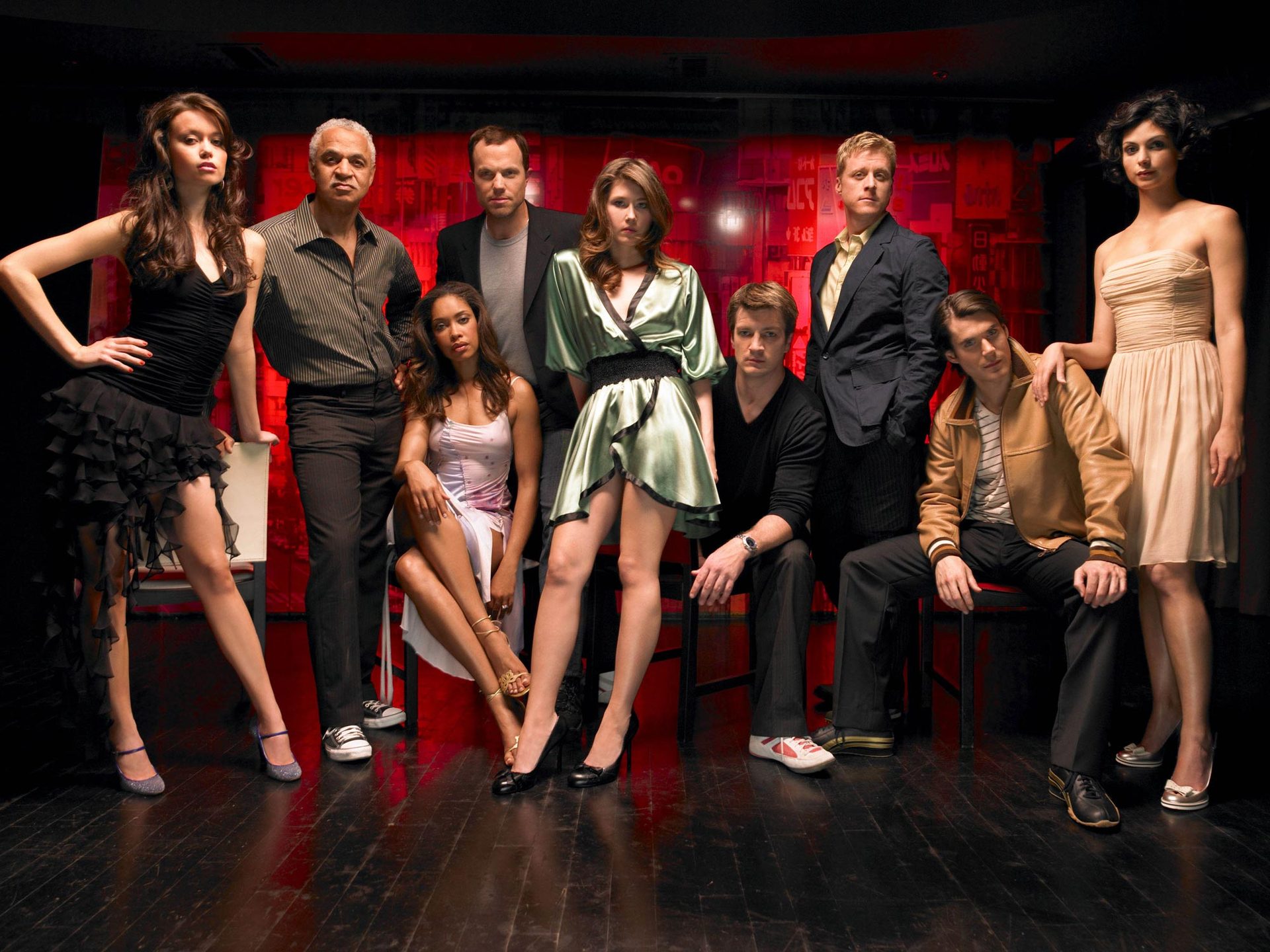