The conflict ignites in a brand-new trailer for Marvel’s “Captain America: Civil War,” hitting theaters May 6

Development of Captain America: Civil War started in late 2013 when Markus and McFeely began writing the screenplay, which borrows concepts from the 2006 comic book limited series Civil War. The Russo brothers were brought back to direct in early 2014 after positive reactions to test screenings of The Winter Soldier. The film’s title was revealed in October 2014 and Downey was added to the cast, with additional cast members joining the film in the following months. The film began principal photography in April 2015 at Pinewood Atlanta Studios in Fayette County, Georgia and the Metro Atlanta area, before concluding in Germany in August 2015. 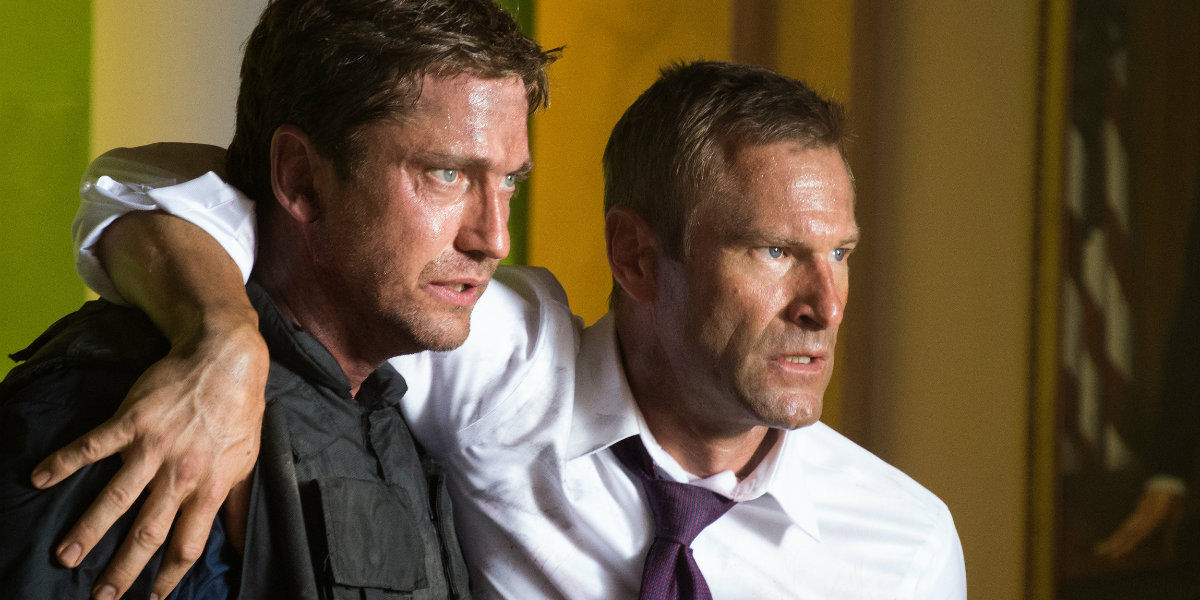