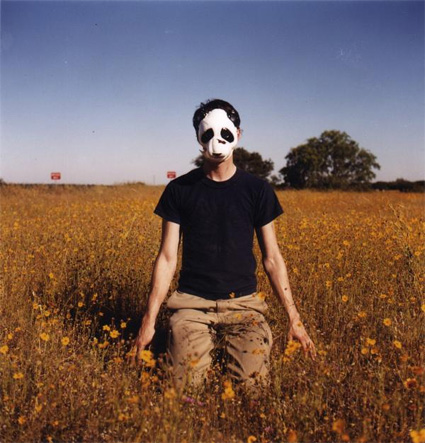 Recently releasing his brand new solo album, Panda Bear Meets The Grim Reaper, Animal Collective’s Panda Bear, a.k.a. Noah Lennox, has shared a special mini-documentary detailing the making of the record. TitledGreeting the Reaper, the Sam Fleischner-directed video follows Lennox back to his home in Lisbon, Portugal, as he and co-producer Pete “Sonic Boom” Kember discuss the album, its inspiration, and how it came to be in various locales, including a zoo. Click below to watch.

Directed by Sam Fleischner
Produced by @howfollowswhat
Shot on location in Lisbon, Portugal

Lennox’s fourth album Tomboy was due to be released “near the end of 2010”. He started performing material from Tomboy on December 5, 2008 at a show with No Age in Miami, FL. During a brief European tour in January 2010, he played three shows consisting almost entirely of new material. On March 7, 2010, a tour setlist with titles for ten of the new songs was posted on Panda Bear’s MySpace blog. Panda Bear has also played Primavera Sound Festival in 2010. The single “Tomboy” and the b-side “Slow Motion” were released in July 2010. It was announced in August that singles “You Can Count on Me” and “Alsatian Darn” would be released via Domino on September 28. The limited 500 copies of “You Can Count On Me” sold out in less than a day. The single “Last Night at the Jetty” was released December 2010. The single “Surfer’s Hymn” was released March 28, 2011. Panda Bear’s fourth album “Tomboy” was released April 12, 2011 on his own label, Paw Tracks.

In June 2013, Panda Bear performed a set of all new material at ATP. In October 2014, the Mr Noah EP was released, featuring four new songs. The full album, Panda Bear Meets the Grim Reaper, was released in January 2015. 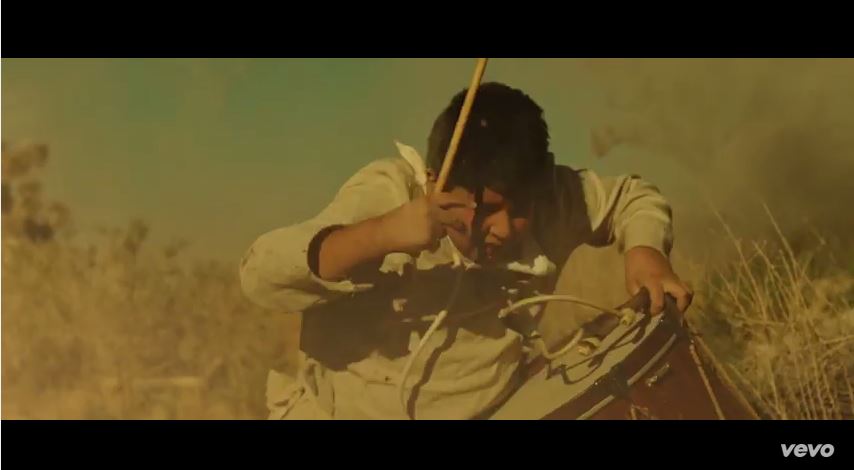 Watch The New Trailer for Ted 2 Universal Pictures has revealed the trailer for Seth MacFarlane’s Ted 2, which you can...