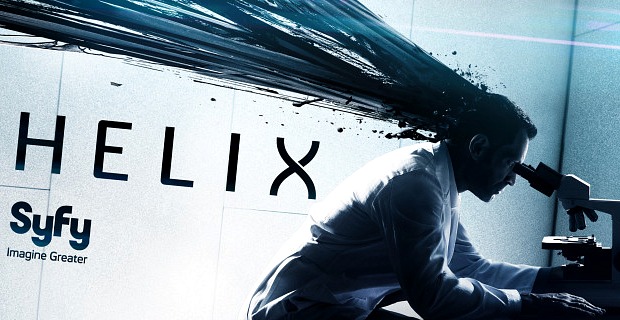 Syfy network’s newest series, Helix, will be coming back to TV in January, and Season 2 is shaping up to be quite a bit different from last season. Check out this behind-the-scenes featurette looking at some of the show’s major changes

From the looks of the featurette, it appears Season 2 will certainly be drastically different from Season 1, with the biggest change being the set. While the majority of last season took place inside the cold walls of an arctic lab researching a viral outbreak, this year’s island setting is going to be a significant change. It’ll be interesting to see how that plays out. Honestly, Helix’s first season had a feel reminiscent to the movie Outbreak while the video for the upcoming season is more reminiscent of Lost. While I’m not sure how I feel about that, the good news is the heart of the story–fighting a deadly virus–looks like it will stay largely the same. All in all, I can’t wait to learn more about this mysterious island, and I’m also incredibly creeped out by the cult vibe I’m getting from those living there.

Along with the big changes, Steven Weber will be a recurring character this season, playing a world-class geneticist who happens to be the leader of the cult-like community living on the island. It seems the show is going to try to infuse the zombie-like creatures again, however it seems that the show is going to take a page from the game The Last Of Us, attributing the zombie-like condition to a rare fungus rather than a viral outbreak. While some may roll their eyes at the recurrence of yet another zombie story on television, I feel the show’s drastic location shift will help keep the story and the show fresh.

We don’t know what the future will be for the mutated and silver-eyed immortal Julie, or the potentially immortal cancer survivor Sarah. Given the show’s drastic location change, I’m not sure how the story arc from last season will be able to blend with this one. Last season, of course, Dr. Allan Farragut and his team from the CDC were engaged in fighting the Narvik crisis in the Arctic Biosystems. The crisis centered around a virus that swept through the town and the lab with two major variants. The first was fatal to anyone who was infected, and the second turned patients violent and zombie-like, called “Vectors”. When the scientists attempted to quarantine the area to control the outbreak, those affected by the virus held a mutiny and attempted to escape. The mutiny caused any communication with those outside of the area to be cut off. Eventually, those infected began to improve in health, and those fully cured were able to control the Vectors. Slowly but surely, life returned to normalcy, and the outbreak was revealed to be a massive scheme cooked up by the Ilaria corporation. We’ll have to wait and see where that leaves things for Season 2. 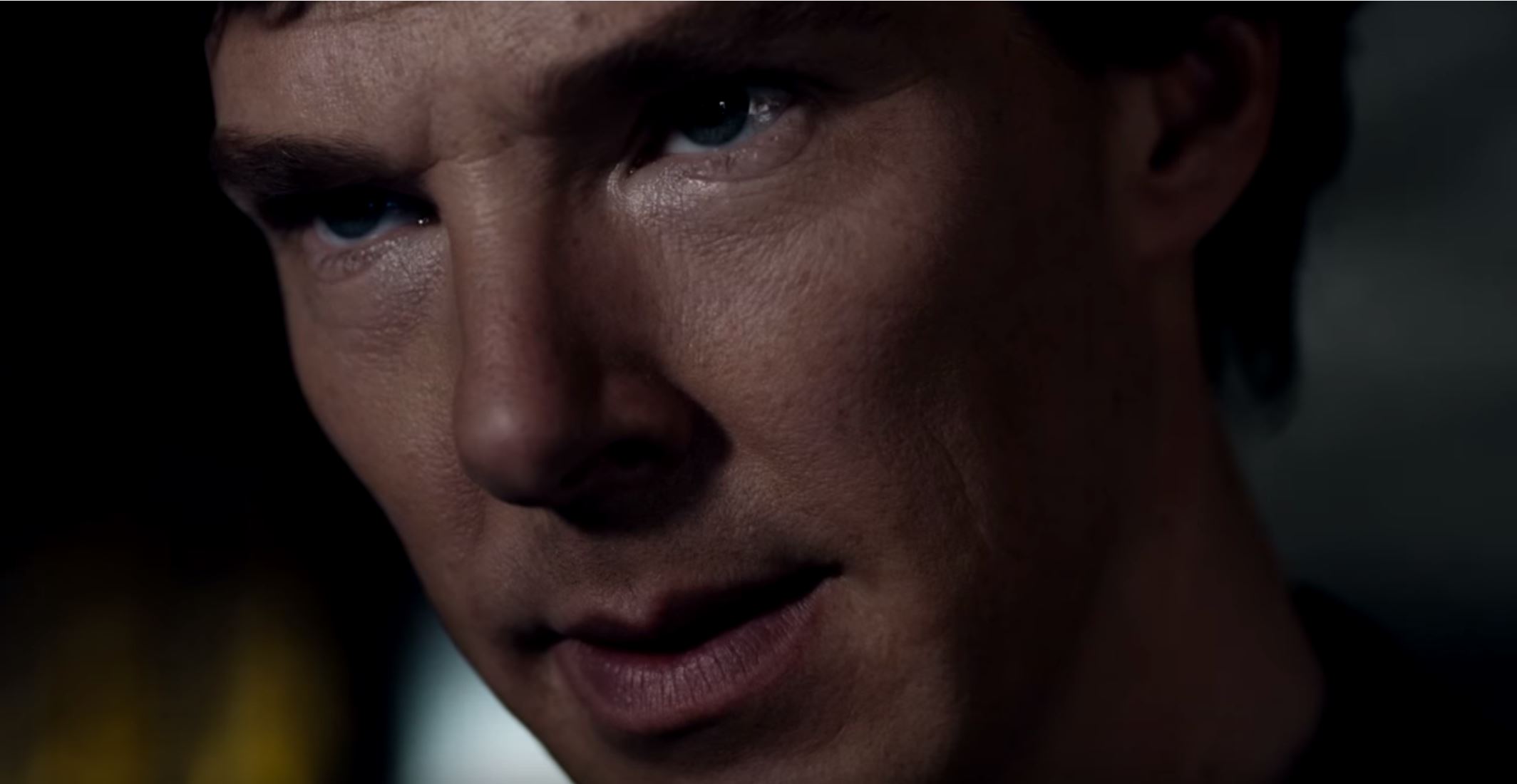 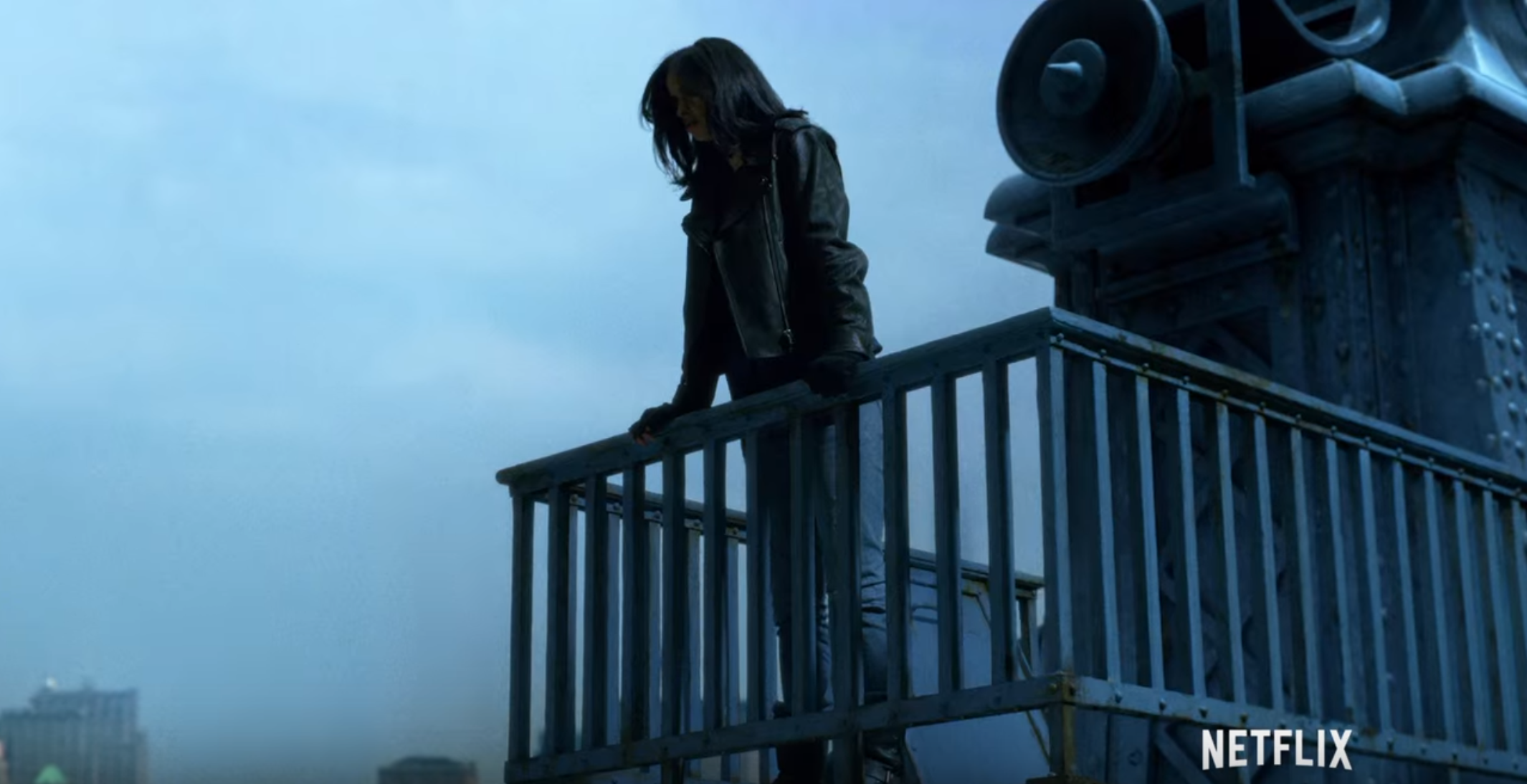 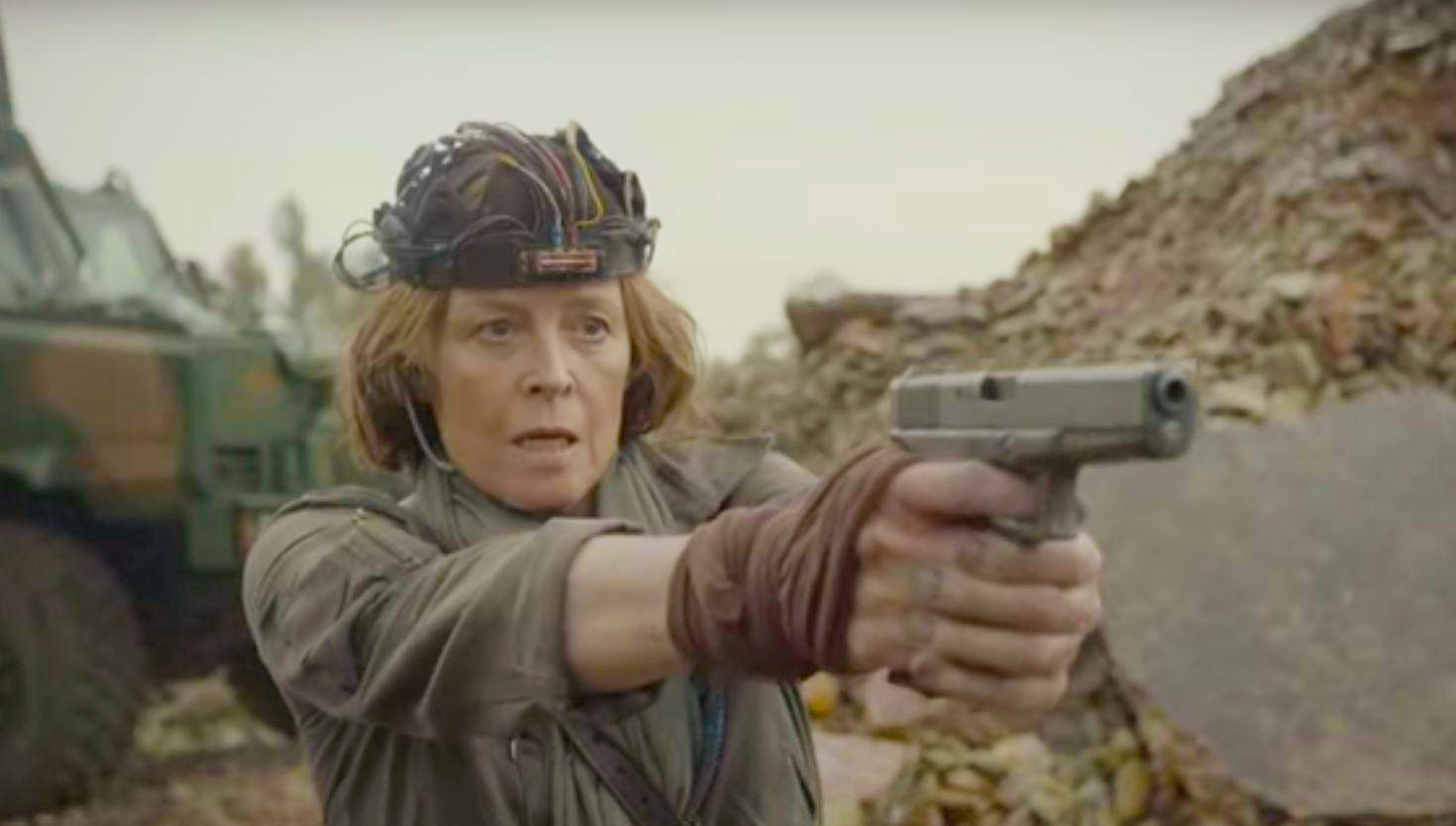 Did you watch Syfy Ascension yet? Hit or miss? Let us know by commenting below or hook us up on...