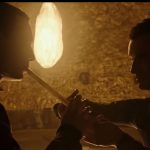 Honest Trailers – Alien: Covenant Return to space for the movie that made the Alien franchise officially have more bad […]Read More » 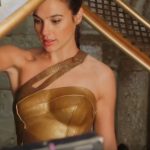 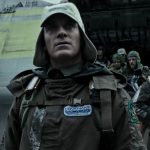 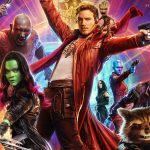 Guardians of the Galaxy Vol. 2 Review The Guardians are back and we’ve got your review right here! I am […]Read More » Did “Kong: Skull Island” Suck?? **SPOILER ALERT** Three years ago, we asked one heated question about Godzilla that launched our […]Read More » 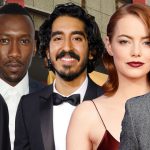 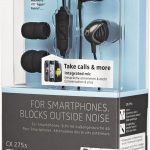 Best earbuds for small ears The dynamics of headphones are changing rapidly. We’ve reached the micro revolution within the past […]Read More »

Review: Will Adams - Cuts Right Through 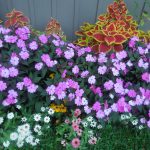 Review: Will Adams – Cuts Right Through    Will Adams is a Folk musician from Massachusetts and he released the […]Read More » 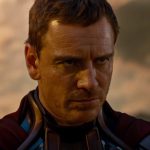 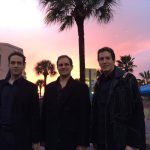 Review: The Bonazzoli Band -‘American Ghost Stories’ The Bonazzoli band is a mix of Rock, Country, Blues and Swing as they […]Read More »
« Newer EntriesOlder Entries »
Do NOT follow this link or you will be banned from the site!