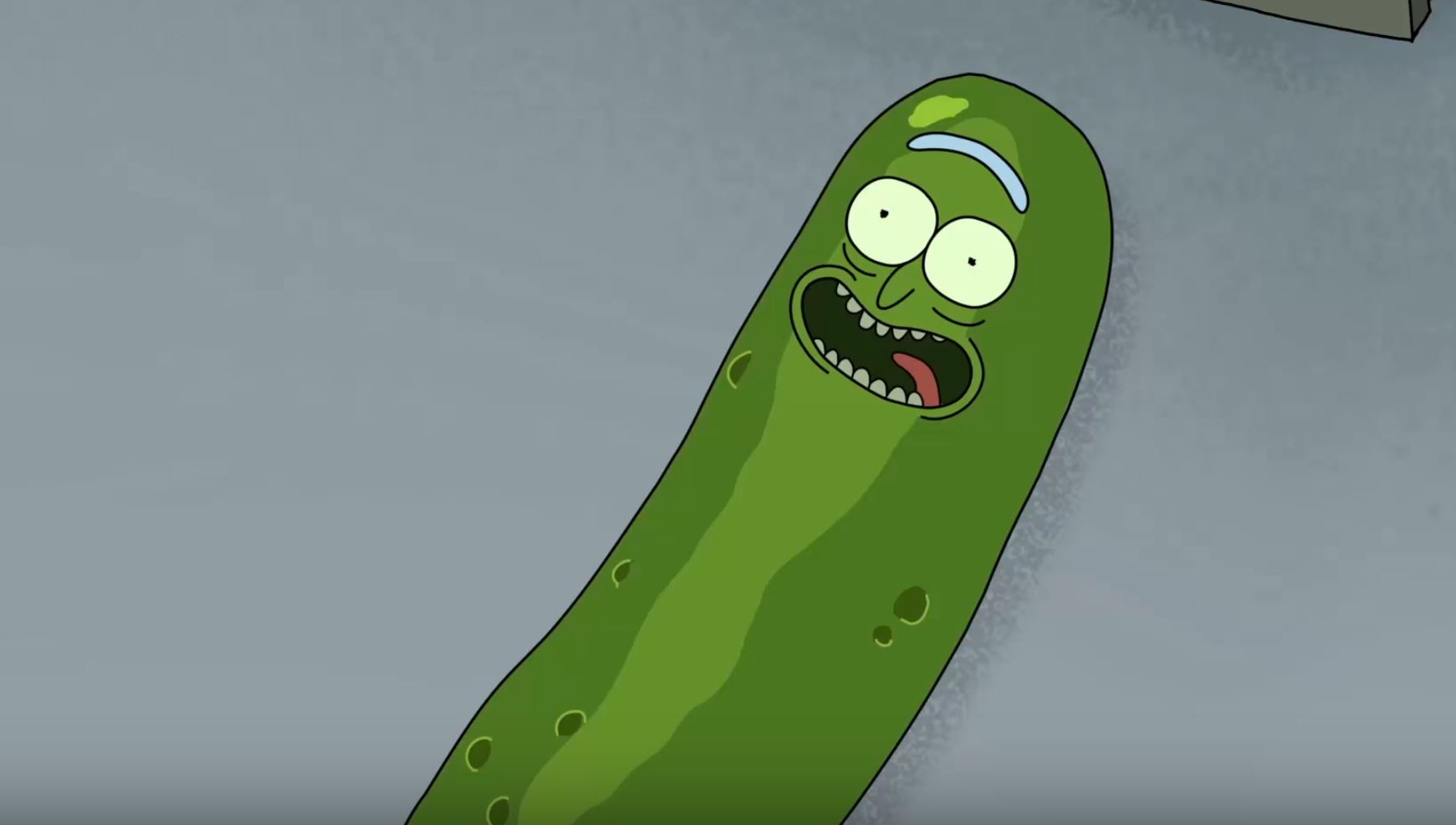 Welcome to the darkest year of their adventures. All-new episodes begin July 30th at 11:30p ET.

About Rick and Morty:
Rick and Morty is Adult Swim’s most scientifically accurate animated comedy. Created by Justin Roiland and Dan Harmon, it catalogues the bizarre misadventures of a bored scientific genius/drunkard and his socially awkward grandson, Morty. Their exploits tend to have unintended consequences for Morty’s dysfunctional family, especially his unfailingly mediocre father, Jerry. Watch Rick and Morty battle everything from interdimensional customs agents to Cronenberg monsters now, only at http://AdultSwim.com. 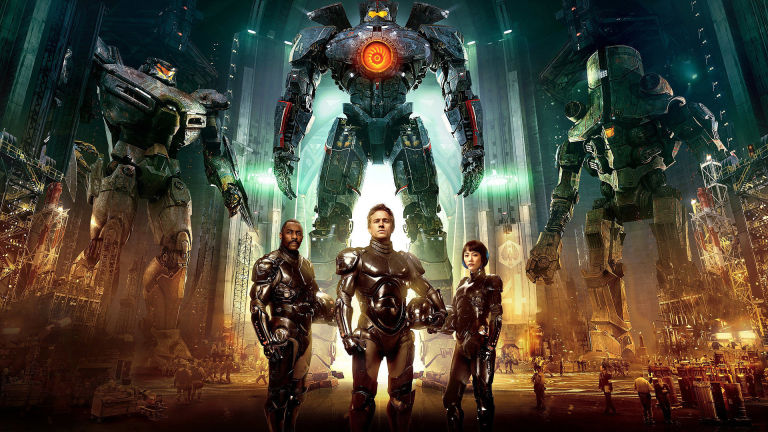 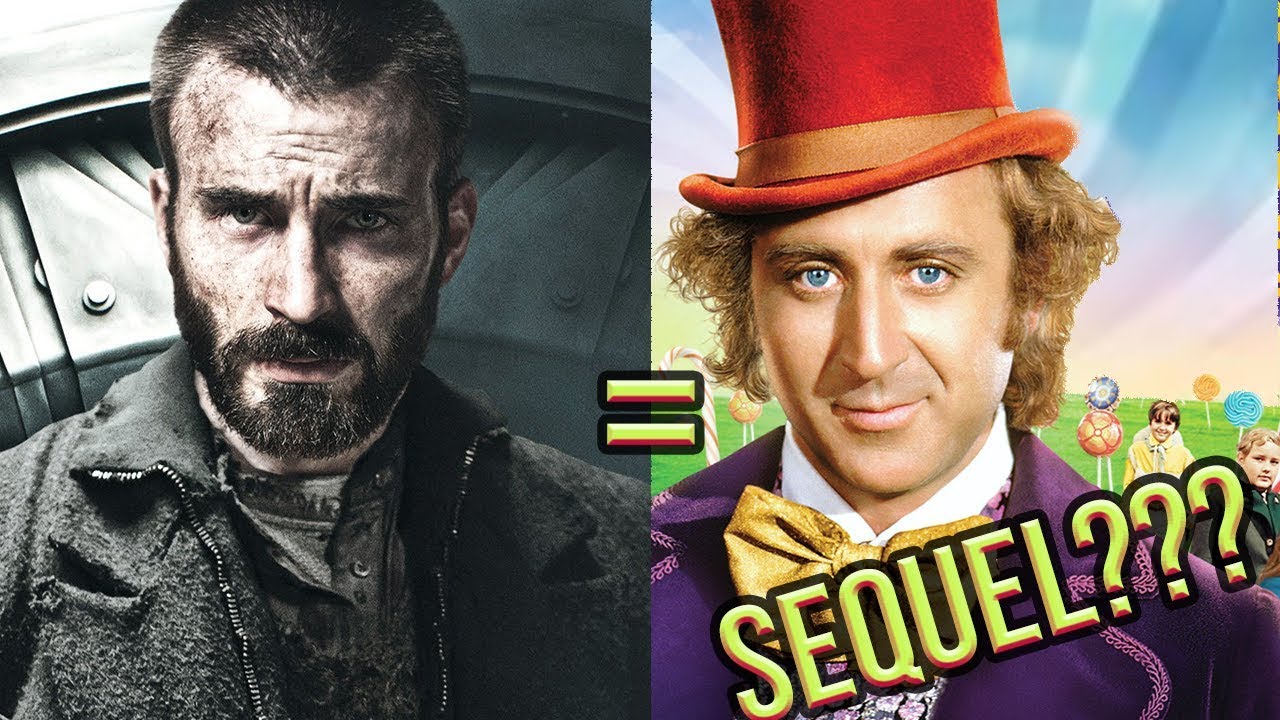