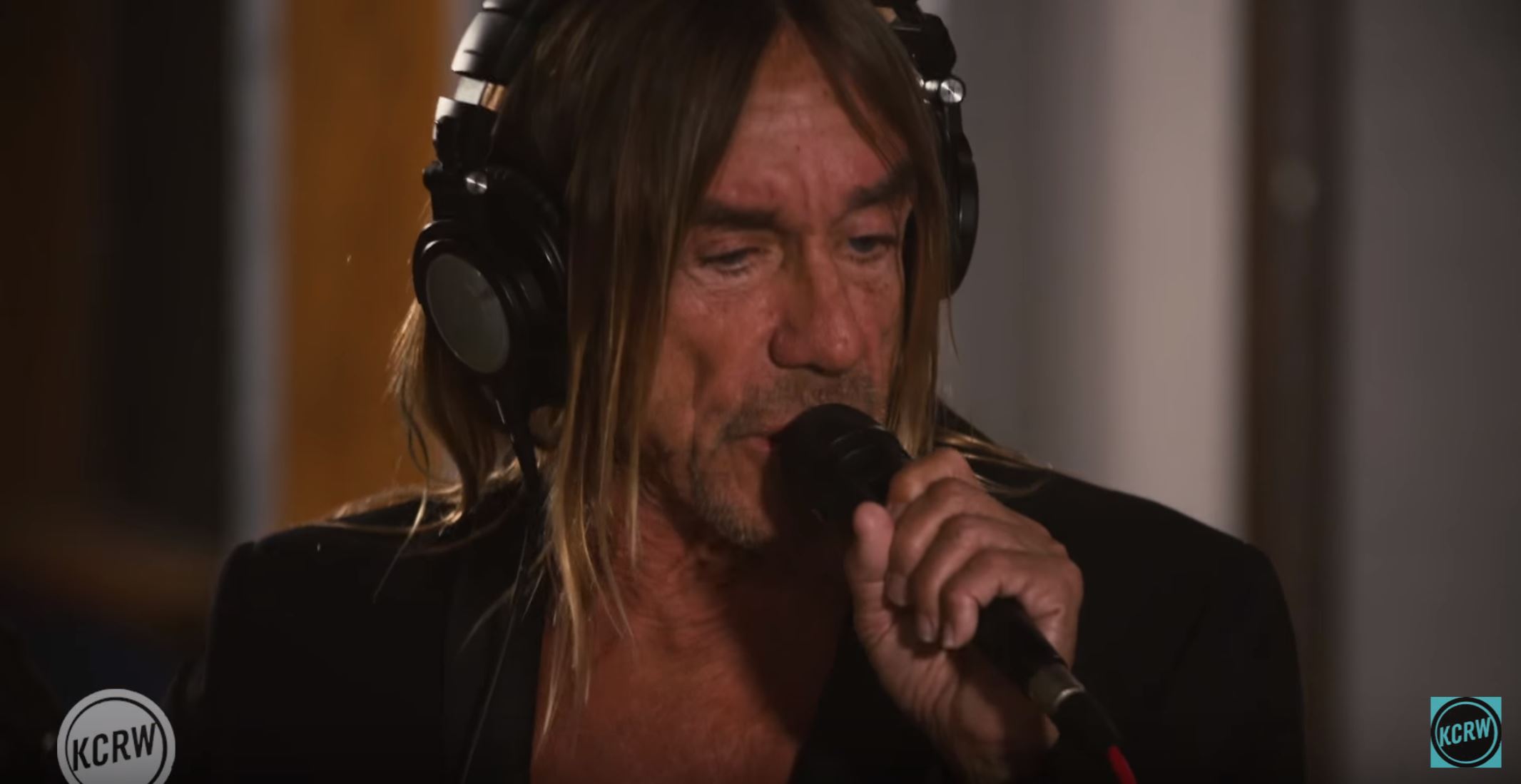 Iggy Pop is back! Post Pop Depression finds the iconic rocker returning to his Berlin-era swagger, with the help of Josh Homme from Queens of the Stone Age and an all-star group of musicians. He plays a special live performance for KCRW.
Watch the 2 songs “German Days” and “Sunday” below…

Post Pop Depression is the seventeenth studio album by Iggy Pop, released on March 18, 2016, by Loma Vista Recordings. Produced by Josh Homme ofQueens of the Stone Age, the album was recorded in secrecy and features contributions from Queens of the Stone Age’s Dean Fertita and Arctic Monkeysdrummer Matt Helders

They debuted their first song, “Gardenia“, on The Late Show with Stephen Colbert on January 21, 2016.[6][12] The song peaked at number 29 on Adult Alternative Songs. The album debuted at number 17 on the Billboard 200 making the album Iggy Pop’s highest charting in the US. It also charted highly in other parts of the world as well. 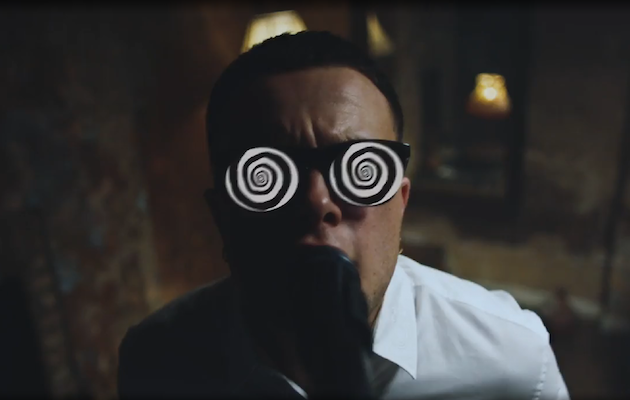 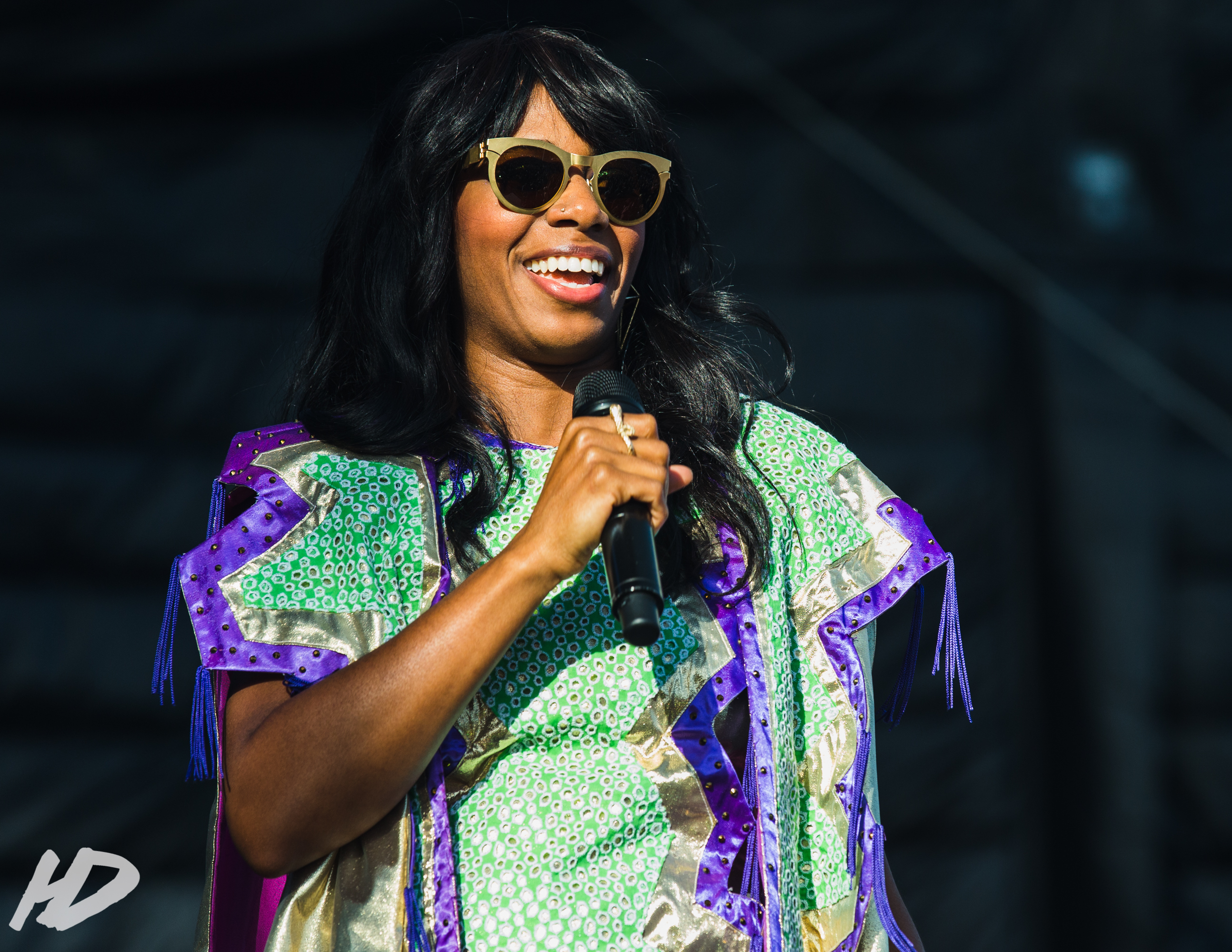 Listen And See The New Video From The Kills 'The Heart Of A Dog' The Kills just released their second...