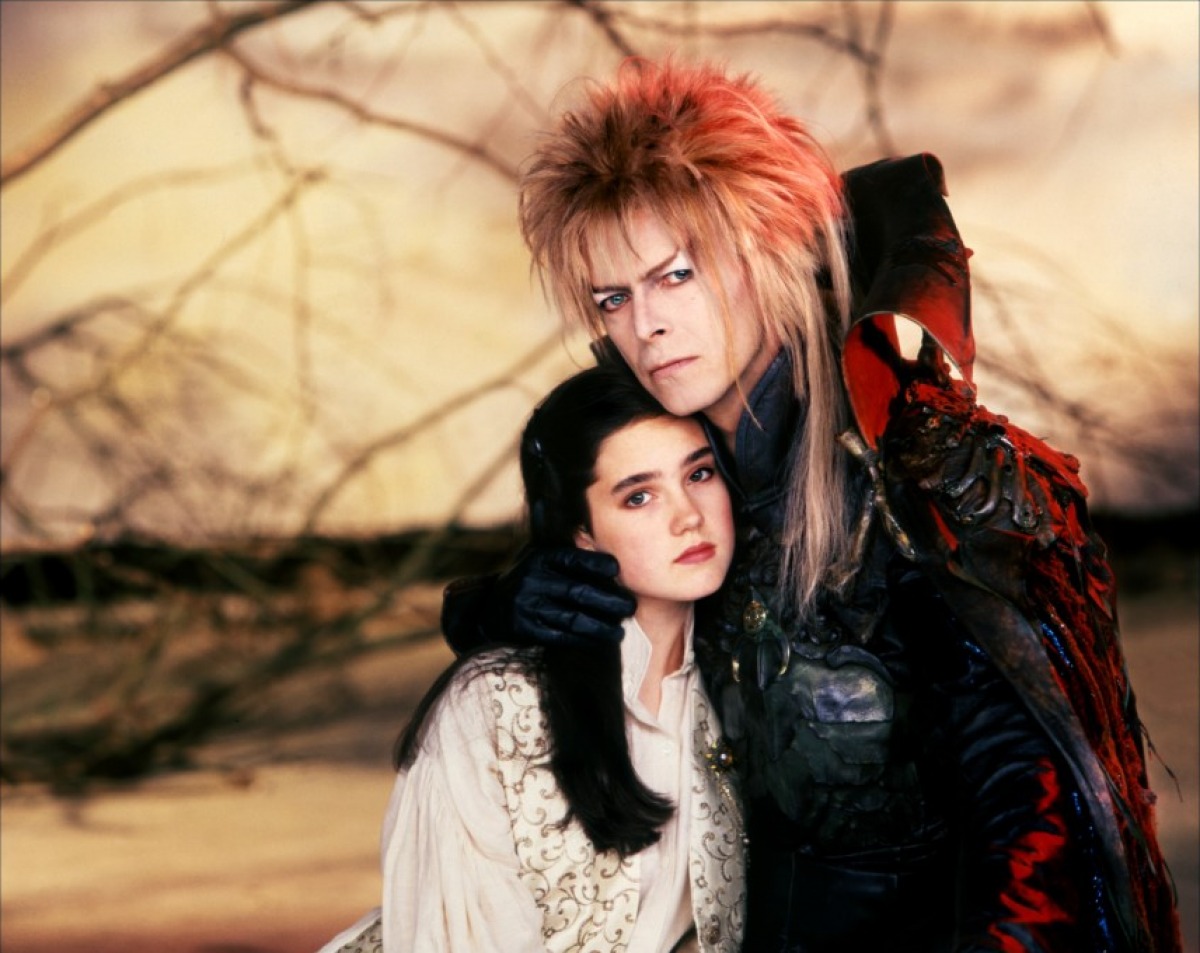 A sequel to 1986’s Labyrinth is in the works!?….So…..when is a Sequel to The Never Ending Story going to come? (It´s probably just a question of time at this time in the matter of rate of sequels being developed…)

Tucked away in a Variety article about Billy Crystal joining the Henson Company’s production of Which Witch? — which, you know, whatever — comes the much more interesting news that a sequel to 1986’s Labyrinth is in the works (along with the previously rumored Dark Crystal 2and Fraggle Rock movies).

There’s of course no information other than the fact that is apparently exists, which is still pretty mind-boggling. All right, Jim Henson Company. If you’re going to do this, you gotta do it right. And that means including two things: 1) incorporating this amazing fan theory about Jareth, and 2) prominently including David Bowie’ magical crotch bulge. These two things are necessary, and we will brook no discussion on the matter. Everything else you can figure out on your own.


Labyrinth is a 1986 British-American musical adventure fantasy film directed by Jim Henson, executive produced by George Lucasand based upon conceptual designs by Brian Froud. The film stars David Bowie as Jareth and Jennifer Connelly as Sarah. The plot revolves around 15 year old Sarah’s quest to reach the center of an enormous otherworldly maze to rescue her infant brother Toby, who has been kidnapped by Jareth, the Goblin King. With the exception of Bowie and Connelly, most of the significant characters in the film are played by puppets produced by Jim Henson’s Creature Shop.

Labyrinth started as a collaboration between Jim Henson and Brian Froud, with ideas for the film first being discussed between them following a screening of their previous collaboration, The Dark Crystal. Terry Jones of Monty Python wrote the first draft of the film’s script early in 1984, drawing on Brian Froud’s sketches for inspiration. Various other script-writers, including Laura Phillips (who had previously written several episodes of Fraggle Rock), George Lucas, Dennis Lee, and Elaine May, subsequently re-wrote and made additions to the screenplay, although Jones received the film’s sole screen-writing credit. Labyrinth was shot on location in Upper Nyack, Piermont and Haverstraw in New York, and at Elstree Studios and West Wycombe Park in the United Kingdom.

The New York Times reported that Labyrinth had a budget of $25 million. Labyrinth was a box office disappointment and only grossed $12,729,917 during its U.S theatrical run. The commercial failure of the film demoralized Henson to the extent that his son Brianremembered the time of the film’s release as one of the most difficult periods of his father’s career. It would be the last feature film directed by Henson before his death in 1990.

Although it was met with a mixed critical response upon its original release in mid-1986, Labyrinth has since gained a strong cult following and tributes to it have been featured in magazines such as Empire and Total Film. A four-volume manga sequel to the film,Return to Labyrinth, was published by Tokyopop between 2006-10. In 2012, Archaia Studios Press announced they were developing agraphic novel prequel to the film. 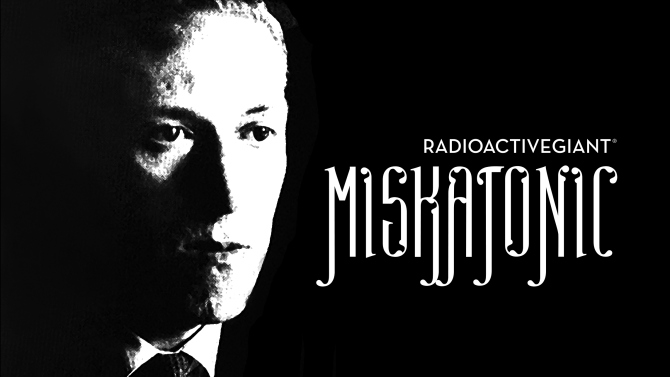 Check Out The Biggest Movies of 2016!