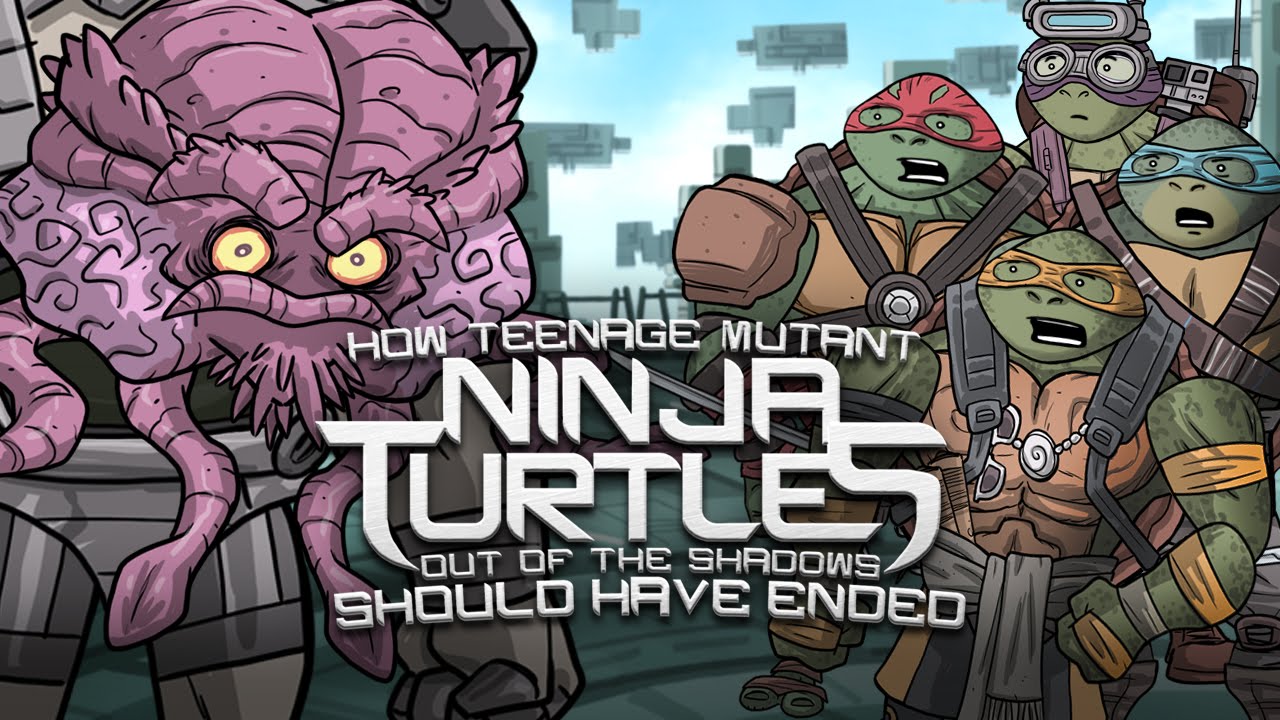 When Shredder was conveniently removed from the Turtles’ path, there’s really only one thing left to do. Here’s how Out Of The Shadows Should Have Ended.

Teenage Mutant Ninja Turtles is a film series based on the comic book characters of the same name created by Kevin Eastman and Peter Laird. The first film in the series, titled Teenage Mutant Ninja Turtles, was released in 1990 at the height of the franchise’s popularity and was a commercial success. The success of the film garnered two direct sequels, respectively released in 1991 and 1993, and a CGI animated film in 2007 billed as TMNT building on the success of the 2003–09 TV series. The series was rebooted in a new film made by Paramount Pictures and Nickelodeon Movies, released on August 8, 2014. The sequel was released on June 3, 2016. 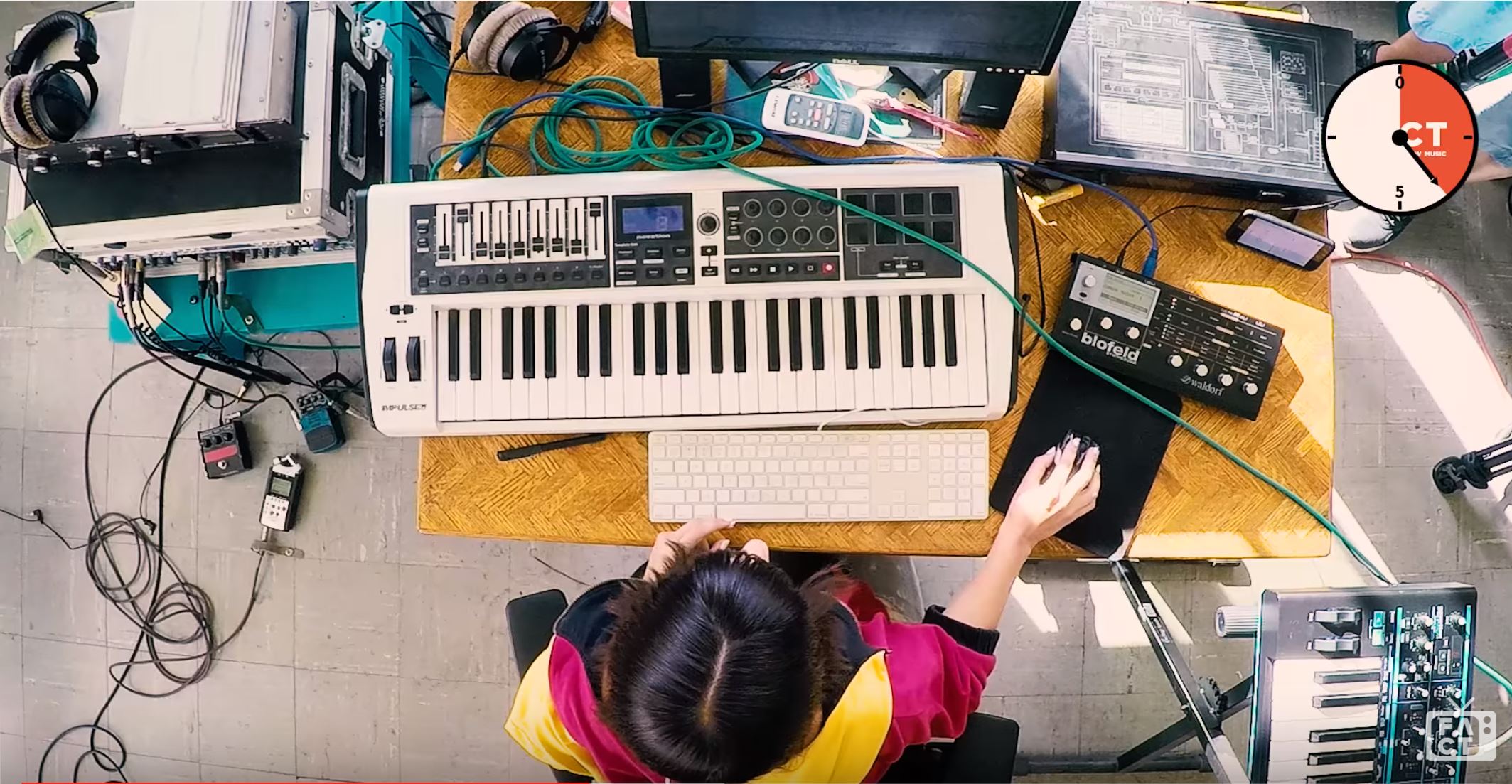 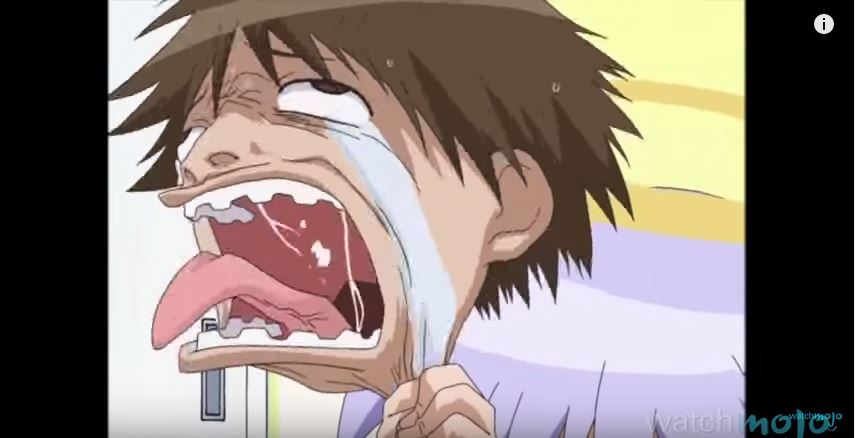 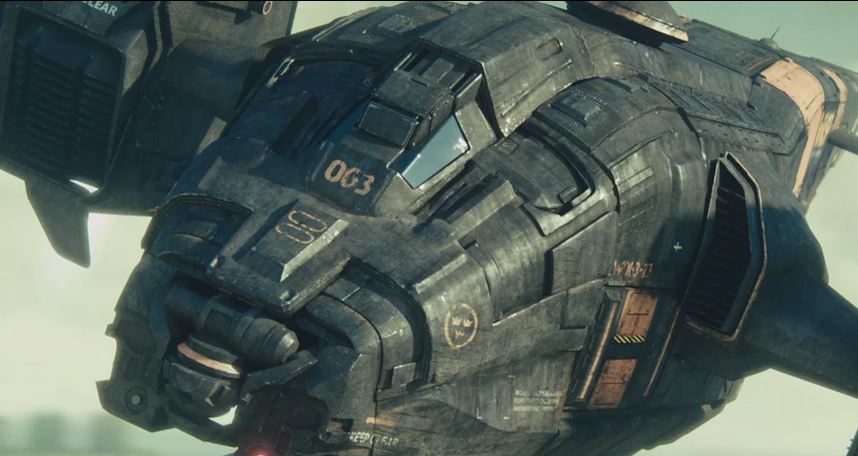