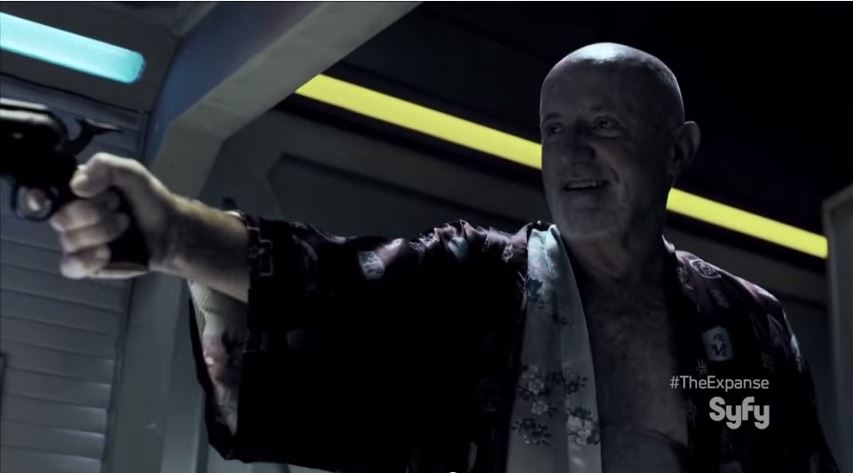 ‘The Expanse’ follows the case of a missing young woman who brings a hardened detective, and a rogue ship’s captain to expose the greatest conspiracy in human history. Coming to Syfy in December 2015! This hour-long, ten episode series is based on the popular New York Times bestselling book series collectively known as The Expanse, written by Daniel Abraham and Ty Franck (under the pen name James S. A. Corey). Abraham and Franck will be show producers. The multi-installment, best-selling book series is published in 17 countries, including China, France, Japan, Australia, Canada, Germany and the United Kingdom. One in the series, Leviathan Wakes, was nominated for a Hugo Award as well as a Locus Award, while “Caliban’s War” was nominated for a Locus Award. 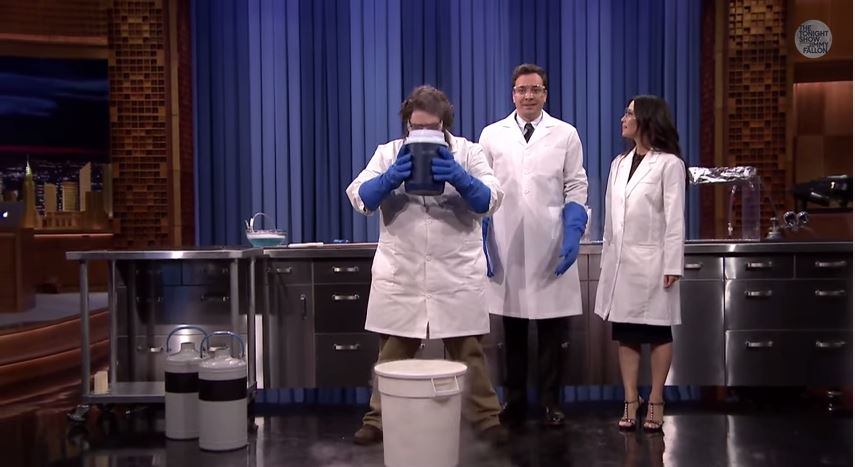 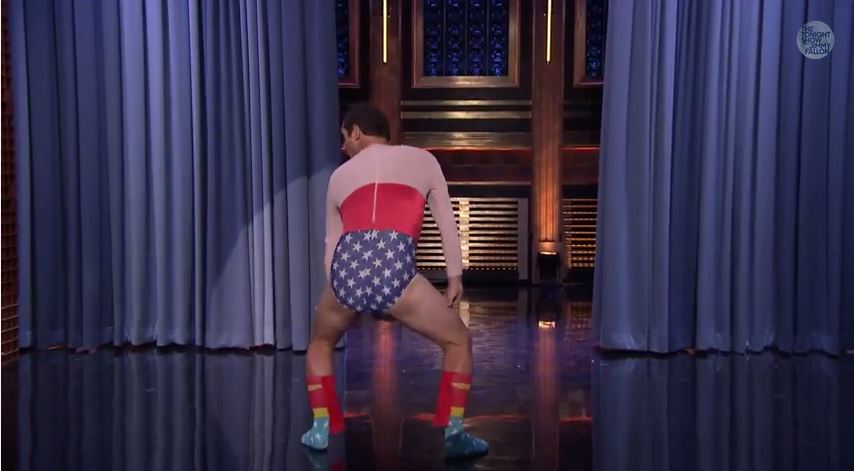