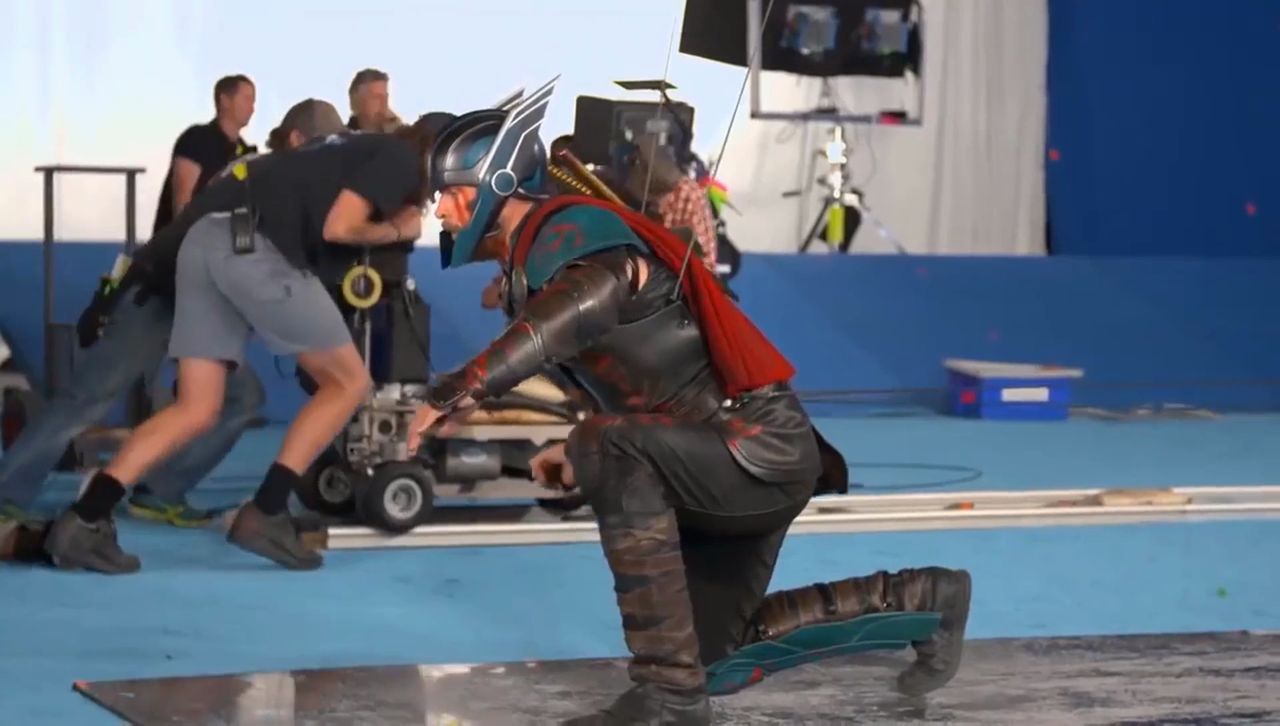 SPOILER WARNING BELOW!!! take a look Behind the Scenes of Thor: Ragnarok. With Comments from Jeff “The Grandmaster” Goldblum, Chris “Thor” Hemsworth and director Taika Waititi. !!! SPOILER WARNING !!! there is a big spoiler regarding The Grandmaster between 0:55 to 1:05. No only on Thor: Ragnarok, but also on Avengers: Infinity War. Do not listen to that part if you do not want to be spoiled!

Thor: Ragnarok is a 2017 American superhero film based on the Marvel Comics character Thor, produced by Marvel Studios and distributed by Walt Disney Studios Motion Pictures. It is the sequel to both 2011’s Thor and 2013’s Thor: The Dark World, and is the seventeenth film of the Marvel Cinematic Universe(MCU). Directed by Taika Waititi, the film’s screenplay is written by Eric Pearson and the writing team of Craig Kyle and Christopher Yost. It stars Chris Hemsworth, Tom Hiddleston, Cate Blanchett, Idris Elba, Jeff Goldblum, Tessa Thompson, Karl Urban, Mark Ruffalo, and Anthony Hopkins, and depicts Thor’s race against time of escaping the alien planet Sakaar to save Asgard from Hela and the impending Ragnarök.

A third Thor film was confirmed in January 2014, with the title and involvement of Hemsworth and Hiddleston announced the following October. Waititi joined the film as director the following year, after the second installment’s director, Alan Taylor, declined to return to the franchise. Ruffalo joined the cast reprising the role of Hulk from previous MCU films. With the Hulk’s inclusion, elements from the 2006 comic storyline “Planet Hulk” were adapted for Ragnarok. The rest of the cast was confirmed in May 2016, with Pearson’s involvement revealed at the start of filming in July 2016. Principal photography took place from July to October 2016 in Brisbane and Sydney, Australia, with the film also having exclusive use of Village Roadshow Studios in Oxenford.

Thor: Ragnarok premiered in Los Angeles on October 10, 2017, and was released in the United States on November 3, 2017, in 3D, IMAX, and IMAX 3D formats. The film has received largely positive reviews and has been referred to as the best film in the Thor trilogy, with specific praise aimed at its direction, performances, action sequences, musical score and humor. It has grossed more than $427 million worldwide. 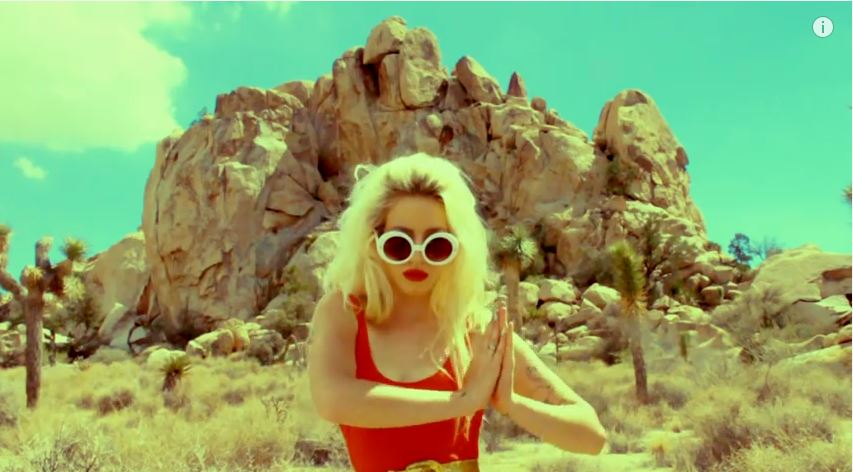 The Biggest Unanswered Questions In Stranger Things 2 By now, you've had enough time to burn through the second season...