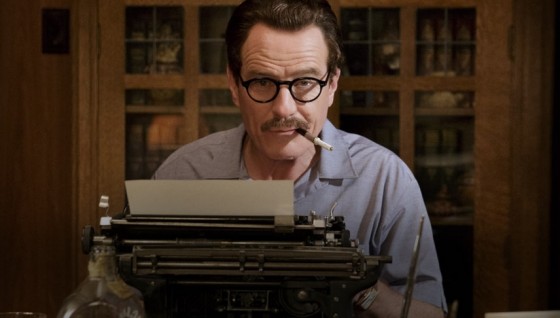 The successful career of 1940s screenwriter Dalton Trumbo (Bryan Cranston) comes to a crushing end when he and otherHollywood figures are blacklisted for their political beliefs. Trumbo tells the story of his fight against the U.S. government and studio bosses in a war over words and freedom, which entangled everyone in Hollywood from Hedda Hopper (Helen Mirren) and John Wayne to Kirk Douglas and Otto Preminger.

Trumbo is an upcoming American biographical drama film directed by Jay Roach and written by John McNamara. The film starsBryan Cranston, Diane Lane, Elle Fanning, Louis C.K., Helen Mirren and John Goodman. The film follows the life of Hollywoodscreenwriter Dalton Trumbo and is based on the biography Dalton Trumbo by Bruce Alexander Cook.[1]

It has been selected to be shown in the Special Presentations section of the 2015 Toronto International Film Festival.[2] The film is scheduled to be released on November 6, 2015, by Bleecker Street. 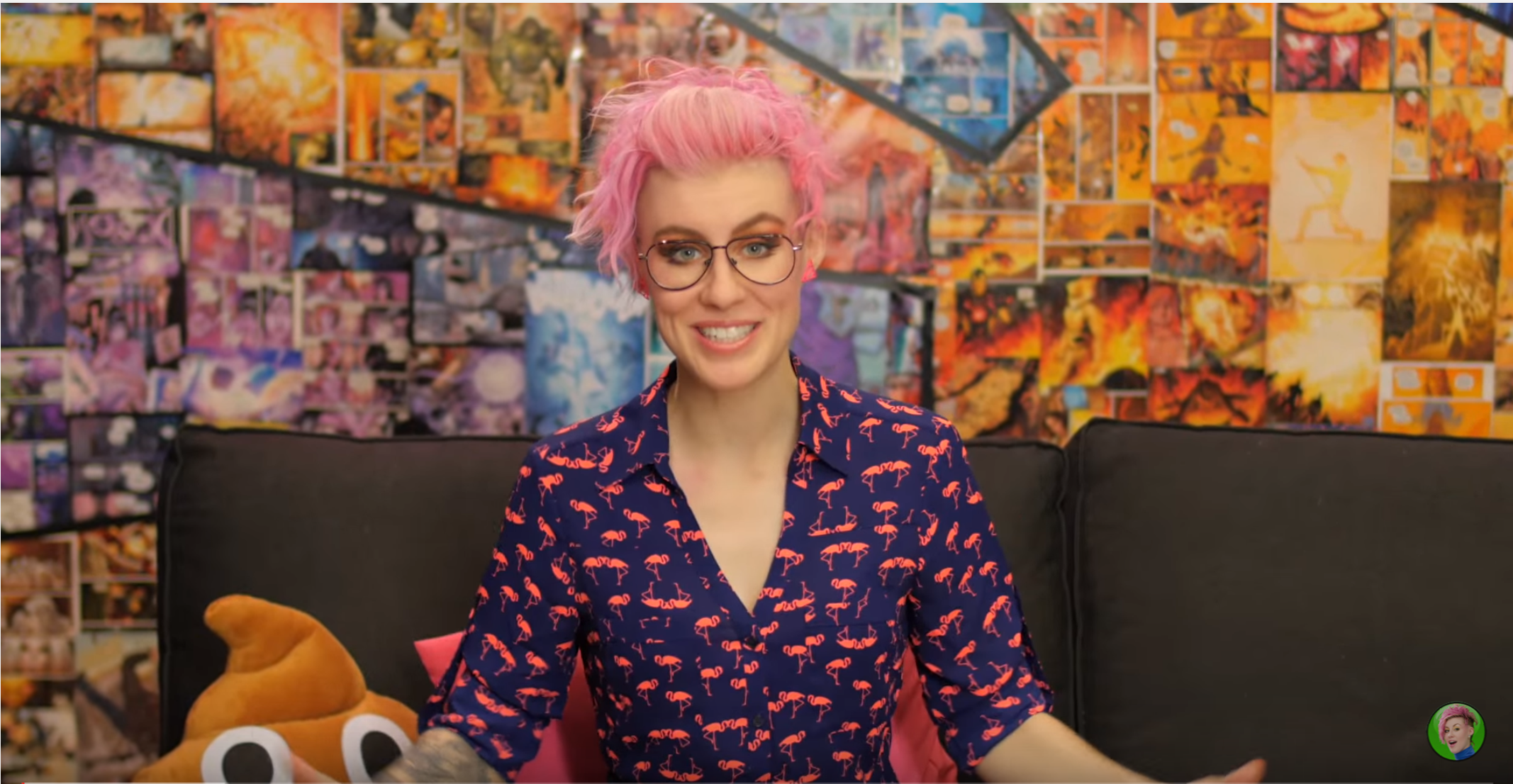 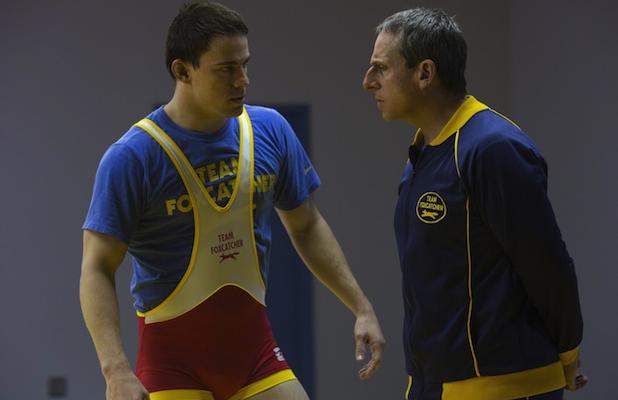