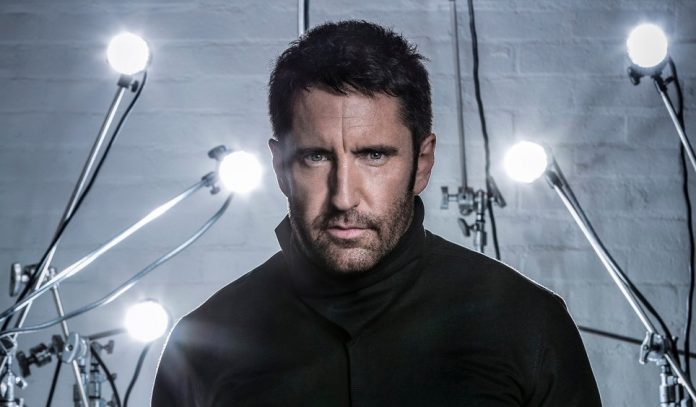 Trent Reznor is yet another renessanse man of rock music. He’s most famous for running Nine Inch Nails, but over the years he has branched out to doing film scores, starting his own label and doing various side-projects. But the man who created one of the darkest and most outstanding industrial albums of all time is far from finished. His new album Bad Witch is just around the corner, and just like with his previous albums,it seems like Trent is leading his fans into yet another cryptic and dark soundscape.

Michael Trent Reznor (born May 17, 1965) is an American singer, songwriter, musician, record producer, and film score composer. He is best known as the founder, primary musician, and principal songwriter of the industrial rock project Nine Inch Nails, which he founded in 1988 and of which he was the sole official member until adding long-time collaborator Atticus Ross as a permanent member in 2016. His first release under the Nine Inch Nails name, the 1989 album Pretty Hate Machine, was a commercial and critical success. He has since released eight Nine Inch Nails studio albums. He left Interscope Records in 2007 and was an independent recording artist until signing with Columbia Records in 2012.

Reznor was associated with the bands Option 30, The Urge, The Innocent, and Exotic Birds in the mid-1980s. Outside of Nine Inch Nails, he has contributed to the albums of artists such as Marilyn Manson and Saul Williams. He and his wife, Mariqueen Maandig, are members of the post-industrial[6][7] group How to Destroy Angels, alongside Atticus Ross and long-time Nine Inch Nails graphic designer Rob Sheridan.[6][8]

Reznor and Ross scored the David Fincher films The Social Network (2010), The Girl with the Dragon Tattoo (2011), and Gone Girl (2014), winning the Academy Award for Best Original Score for The Social Network and the Grammy Award for Best Score Soundtrack for Visual Media for The Girl with the Dragon Tattoo. In 1997, Reznor appeared in Time‘s list of the year’s most influential people, and Spin magazine described him as “the most vital artist in music” 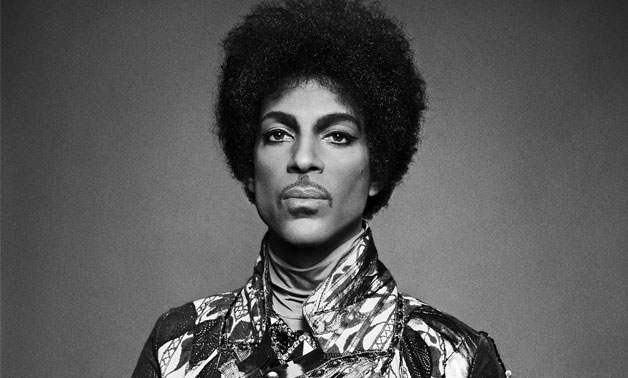 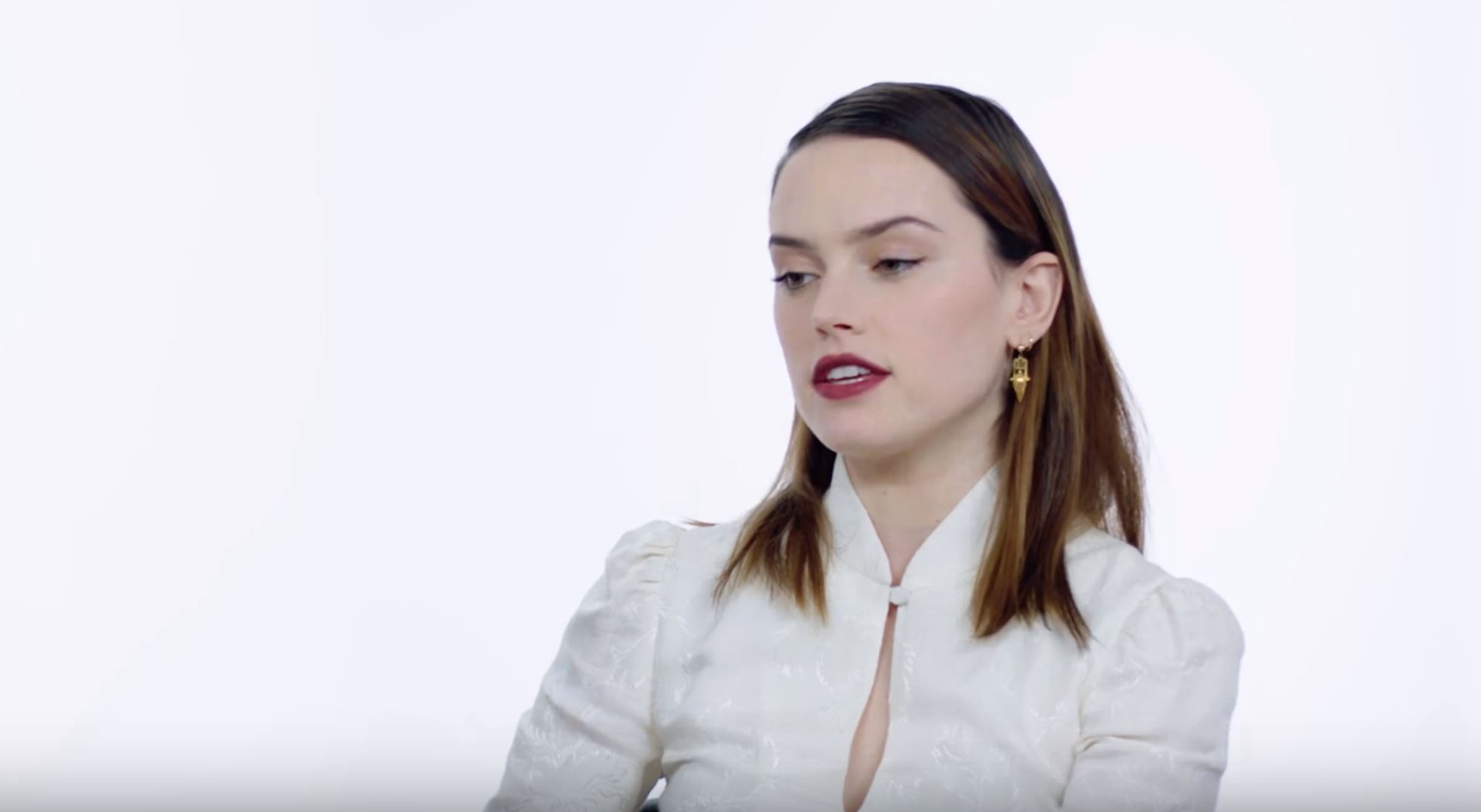 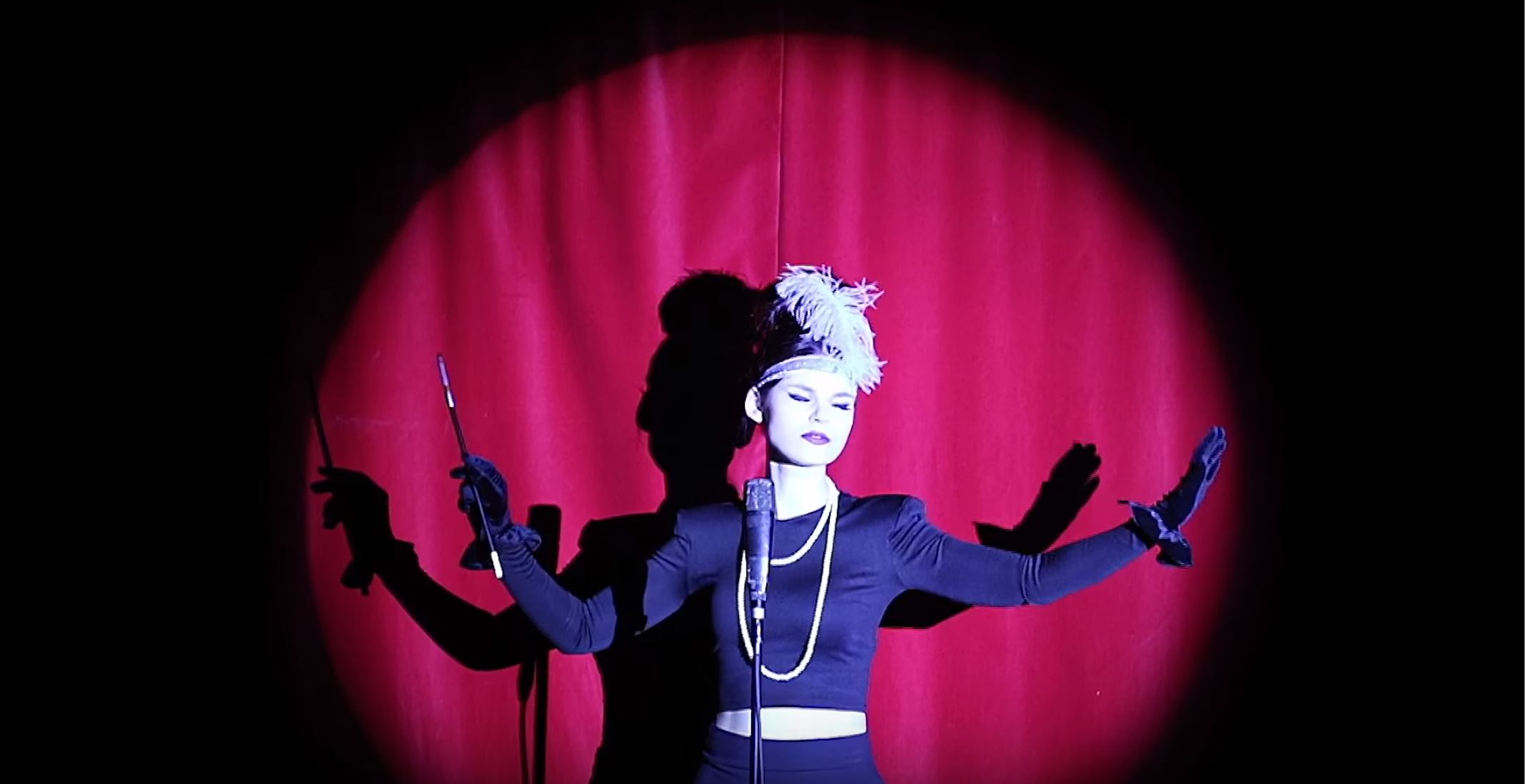