We predict a stinkbomb of a movie right here. We rather go watch a video game…

Warcraft is a franchise of video games, novels, and other media created by Blizzard Entertainment. The series is made up of five core games: Warcraft: Orcs & Humans, Warcraft II: Tides of Darkness, Warcraft III: Reign of Chaos, World of Warcraft, and Hearthstone: Heroes of Warcraft. The first three of these core games are in the real-time strategy genre, where opposing players command virtual armies in battle against each other or a computer-controlled enemy. The fourth and best-selling title of the franchise is a massively multiplayer online role-playing game (MMORPG), where players control their character and interact with each other in a virtual world. The most recent title is Hearthstone, a digital collectible card game.

All games in the series have been set in and around the world of Azeroth, a high fantasy setting. Initially, the start of the series focused on the human nations that make up the Eastern Kingdoms, and the Orcish Horde, which arrived in Azeroth via a dark portal, beginning the great wars. The Orcs came from another world, referred to as Draenor, which then turns into Outland, the world that will be shattered into pieces by demonic magics during the events of Warcraft II. Later on in the series the world of Azeroth was expanded, revealing the new continents of Kalimdor, Northrend and Pandaria, allowing the introduction of the Night Elves, Tauren and other major races into the universe. The world of Azeroth also contains the traditional fantasy setting races of elves, dwarves, gnomes, orcs, and trolls.[3][4]

The series also resulted in the publishing of several books relevant to the Warcraft universe setting, covering a broad range of the timelines of the universe.[5] A collectable card game was also published, which offered those who bought booster packs a chance to gain access codes to limited in-game content in World of Warcraft.[6][7] An upcoming film adaptation is planned.[8] Many comics have also been released alongside the books, further covering parts of the universe’s storyline. A short-lived, online subscription only magazine was also available but later ceased publication after just five issues. 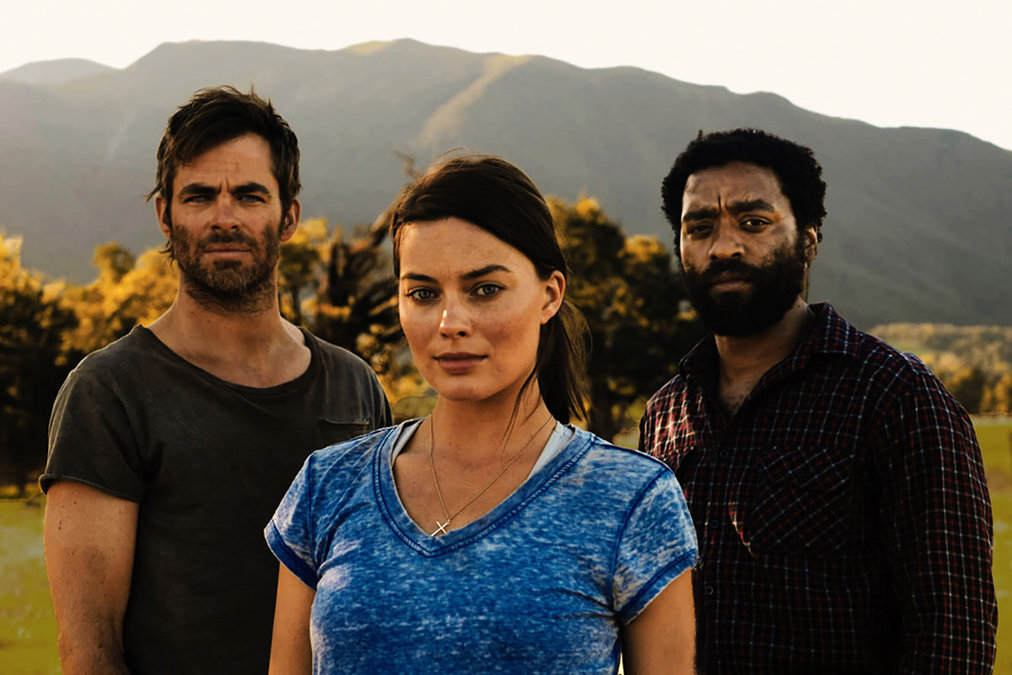