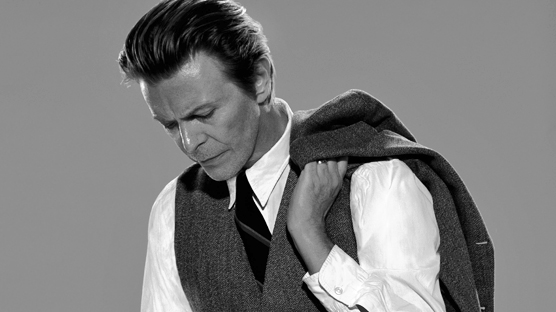 According to NME, Barnbrook – who has worked with Bowie since 2002’s Heathen album – said he saw the animated video as a celebration of his life and art.

This is really a very simple little video that I wanted to be ultimately positive, Barnbrook said.

“We start off in black and white world of ‘Blackstar’, but in the final chorus we move to brilliant colour, I saw it as a celebration of David, to say that despite the adversity we face, the difficult things that happen such as David’s passing, that human beings are naturally positive, they look forward and can take the good from the past and use it as something to help with the present.”

‘I Can’t Give Everything Away’ is the last song on Bowie’s final album Blackstar. [via Fact Magazine]

Blackstar (stylised as ★) is the twenty-fifth and final studio album by English singer David Bowie. It was released worldwide through Bowie’s ISO Records label[1][2]on 8 January 2016, Bowie’s 69th birthday.[3][4][5] Bowie died two days after its release. Co-producer Tony Visconti described the album as Bowie’s intended swan song and a “parting gift” for his fans before his death.[6]

Blackstar was met with critical acclaim and commercial success, reaching the number one spot in a number of countries in the wake of Bowie’s death, and becoming Bowie’s first and only album to reach number one on the Billboard 200 album chart in the U.S.[7] The album remained at the number one position in theUK charts for three weeks before being replaced by one of Bowie’s compilation albums, Best of Bowie 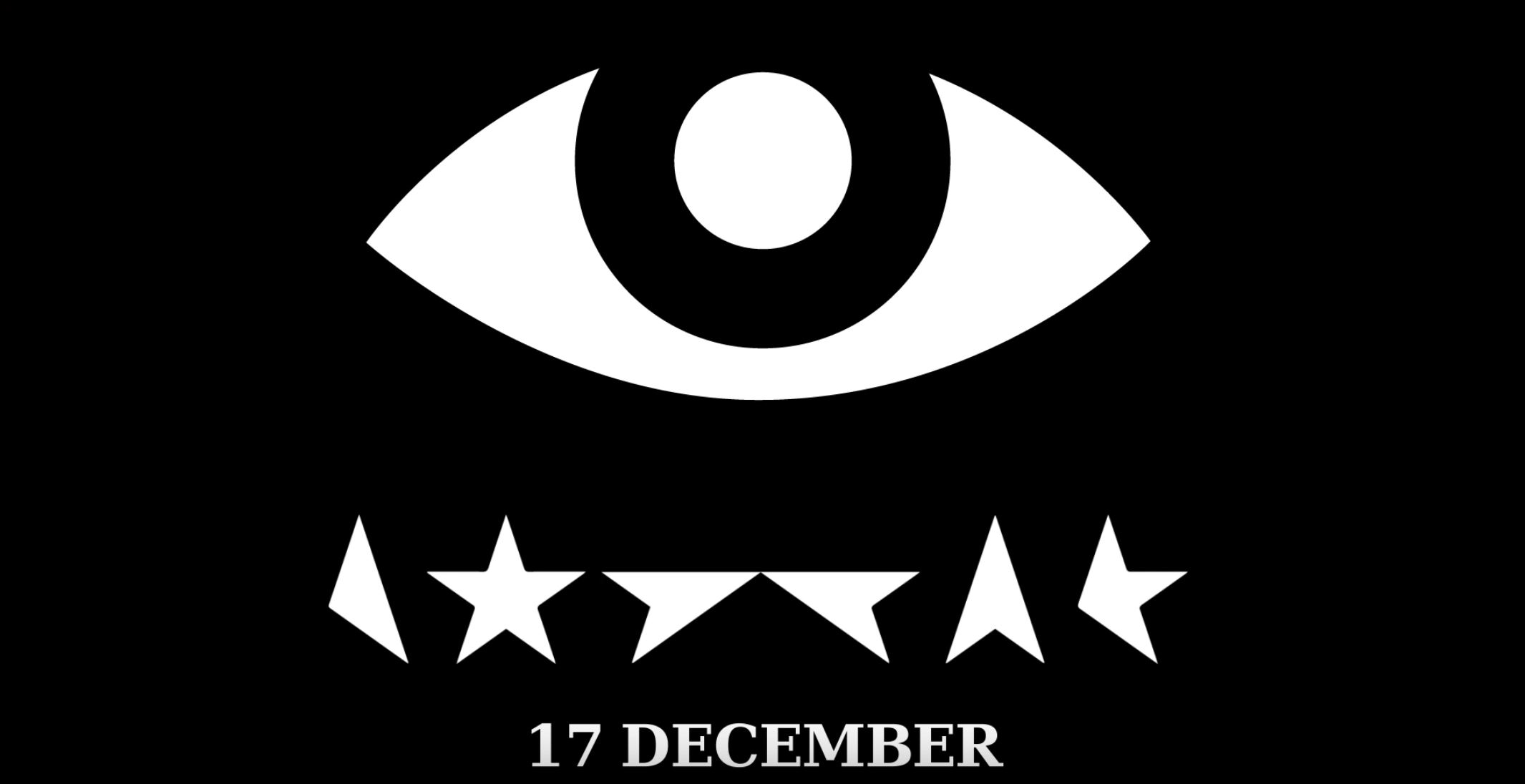 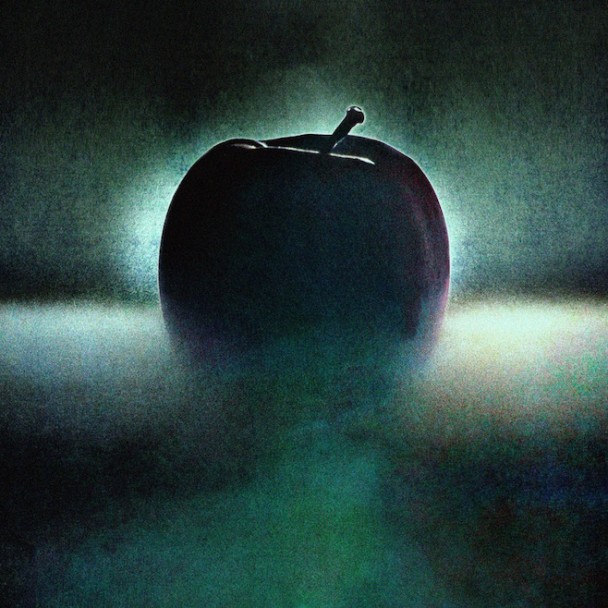 The After Credits You Missed In Interstellar What the heck is this!? Well person, I'll tell you. How It Should...