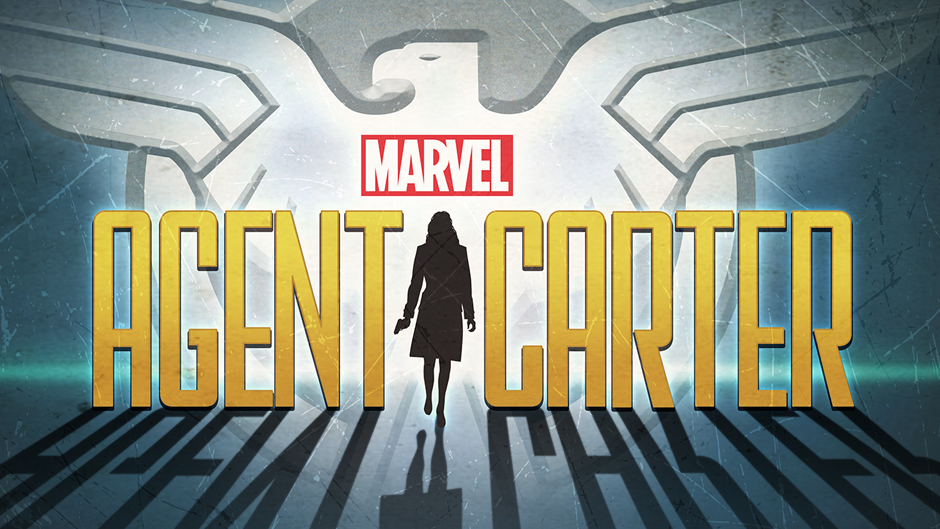 Peggy Carter gets ready for work in a new clip from the two-hour series premiere of “Marvel’s Agent Carter” Tuesday, January 6 at 8:00 p.m. ET on ABC!

Plot: In 1946, Peggy Carter must balance the routine office work she does for the Strategic Scientific Reserve while secretly assisting Howard Stark, who finds himself framed for supplying deadly weapons to the top bidder. Carter is assisted by Stark’s butler, Edwin Jarvis, to find those responsible and dispose of the weapons

Marvel’s Agent Carter, or simply Agent Carter, is an upcoming American television series created for ABC by Christopher Markus and Stephen McFeely, inspired by the films Captain America: The First Avenger and Captain America: The Winter Soldier, and theMarvel One-Shot short film of the same name. It is set in the Marvel Cinematic Universe (MCU), sharing continuity with the films of the franchise.

The series features the Marvel Comics character Peggy Carter, with Hayley Atwell reprising her role from the film series, as she must balance doing administrative work and going on secret missions for Howard Stark while trying to navigate life as a single woman in 1940s America. Several characters from Marvel Cinematic Universe films appear throughout the series. It is produced by ABC Studios and Marvel Television, with Tara Butters and Michele Fazekas serving as showrunners.

The series was officially ordered on May 8, 2014, and is scheduled to debut on January 6, 2015, during the season two mid-season break of Marvel’s Agents of S.H.I.E.L.D. 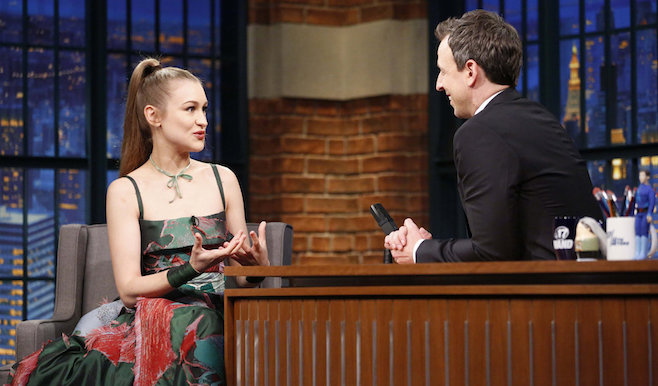 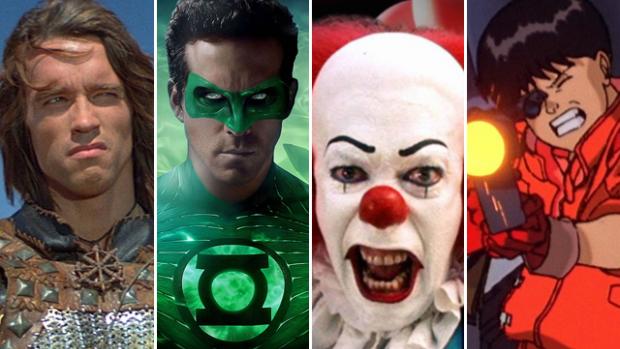 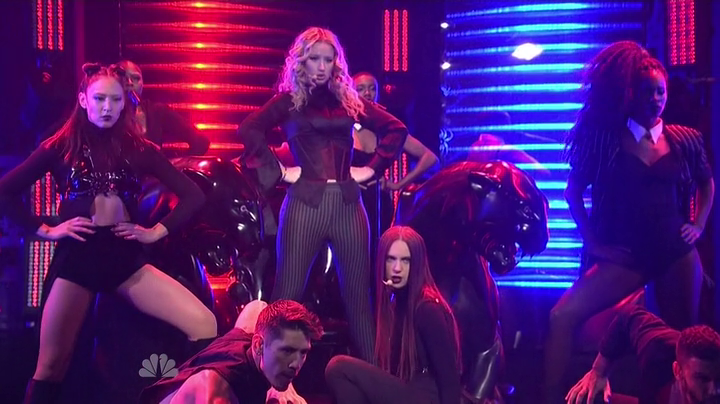