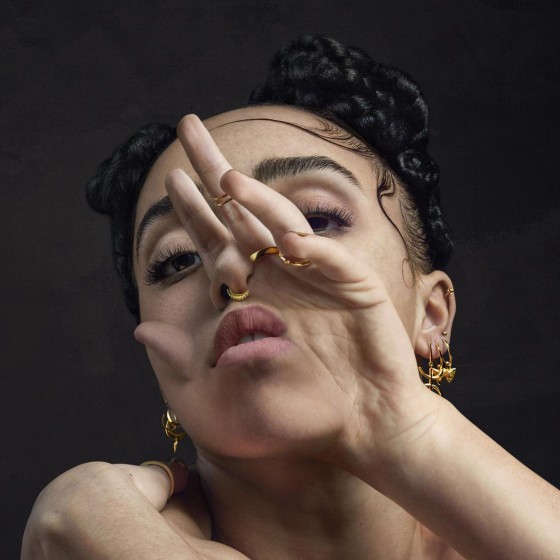 She  made a long-form video for all five tracks, which runs all of them (including the already-released “Glass & Patron” video) into one continuous whole. Below, watch the long-form video and check out the EP’s tracklist

M3LL155X is out now on Young Turks

Tahliah Debrett Barnett (born 16 January 1988), known by the stage name FKA twigs, is a British singer, songwriter, producer and dancer. She was born and raised in Gloucestershire, and became a backup dancer after moving to London when she was 17 years old. Barnett first entered the music industry with the release of her extended plays EP1 (2012) and EP2 (2013). Her debut studio album LP1 (2014) peaked at number 16 on the UK Albums Chart and number 30 on the U.S. Billboard 200. Her third extended play, Melissa, is to be released in 2015.

On November 7, 2014 producer Boots, whose work includes producing music on Beyoncé’s Self-titled album announced he was working on EP3 with Twigs. The video for “Glass & Patron”, the first song released from the EP was posted on twigs’s official YouTube channel on March 23, 2015. On May 15, 2015, on her official Instagram account, she posted a picture of men posing with jackets on that had an image of twigs’ face from the “Papi Pacify” video with twigs captioning the pic “coming soon… <3”, hinting at either FKA twigs merchandise or EP3’s alleged release in the summer. An interview with Complex magazine released in June, she stated that she had changed the title of the EP to “Melissa”, and that it would be released “within two months”. She confirmed it would include the songs “Glass & Patron”, “Mothercreep”, “I’m Your Doll”, “Figure 8”, and “In Time”. 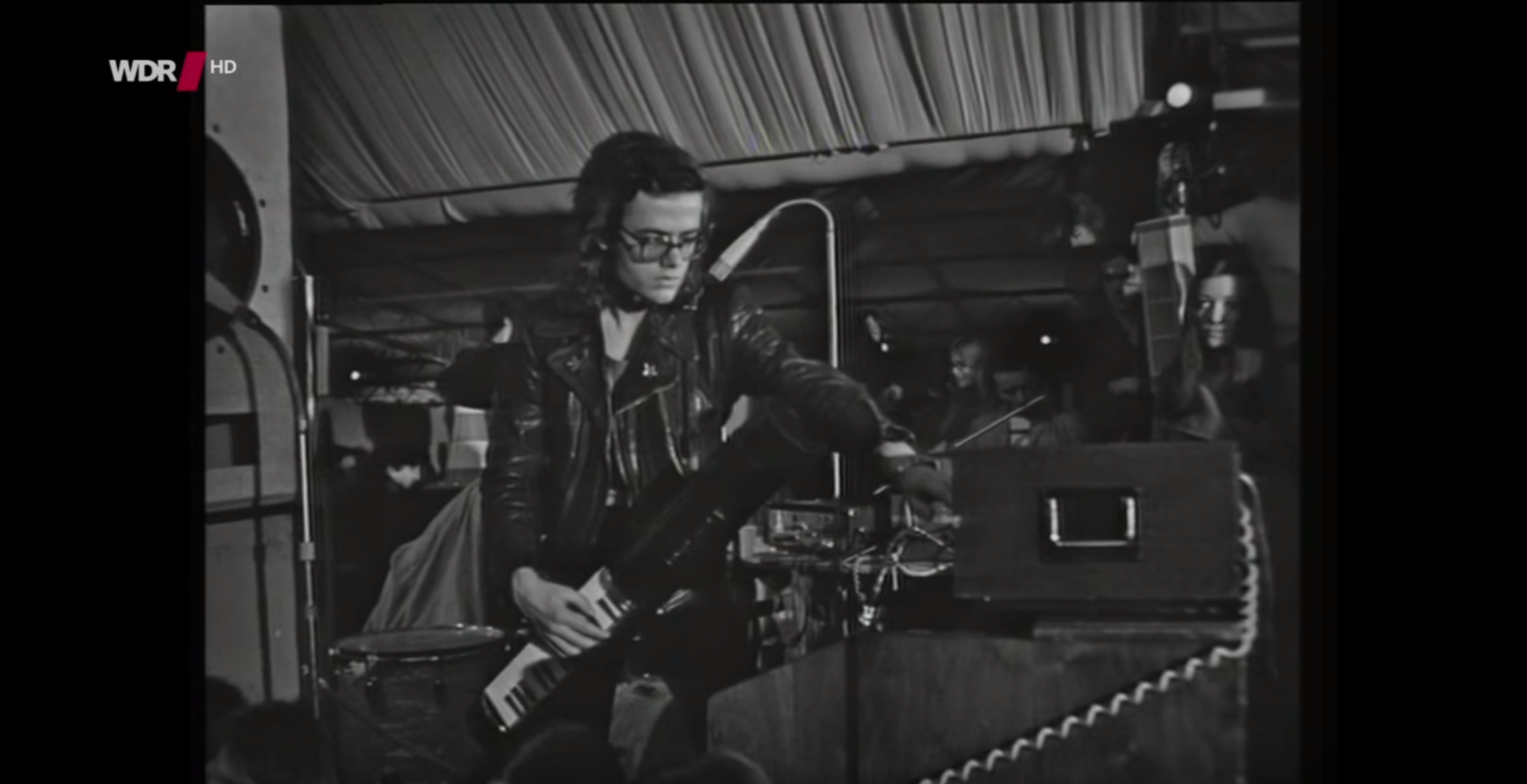 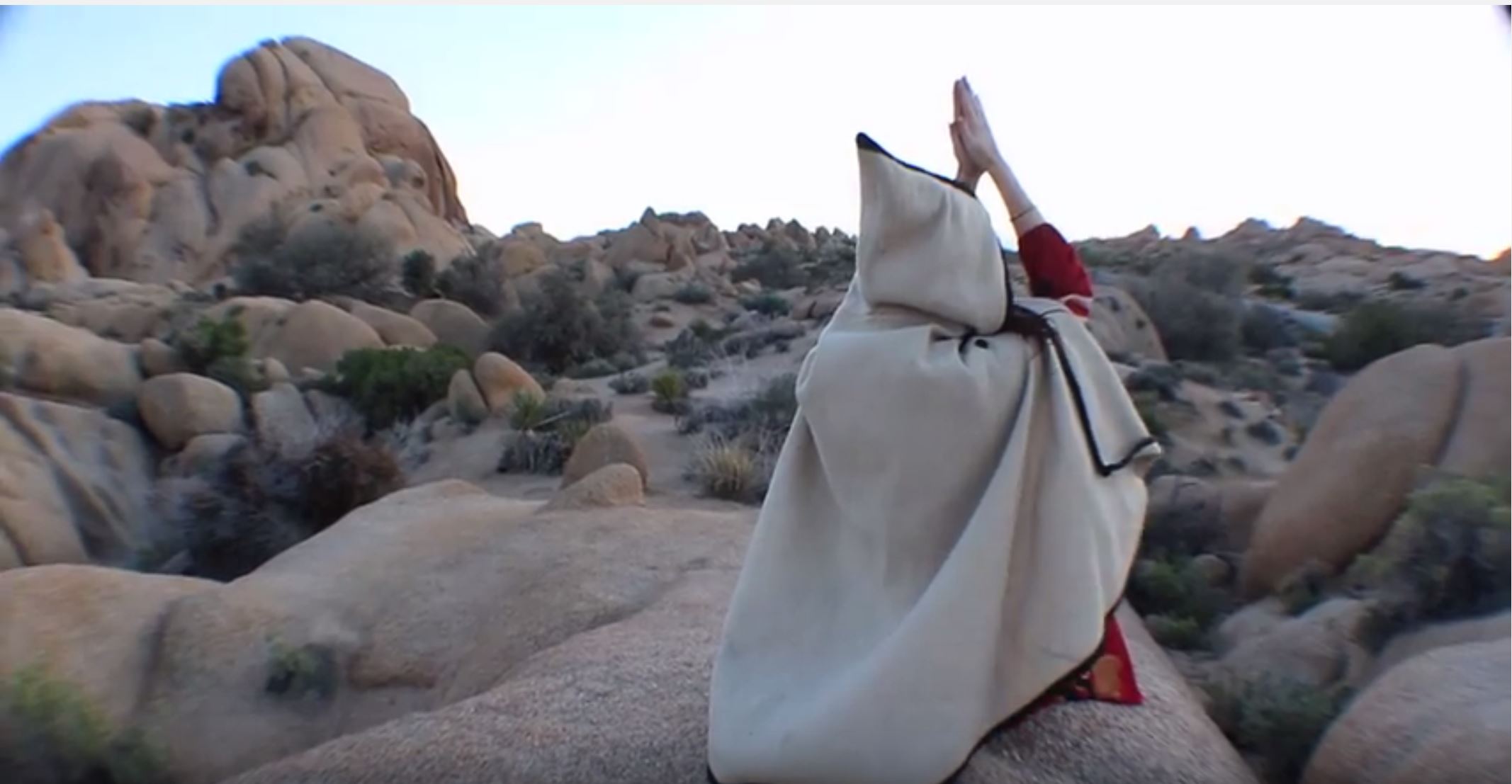 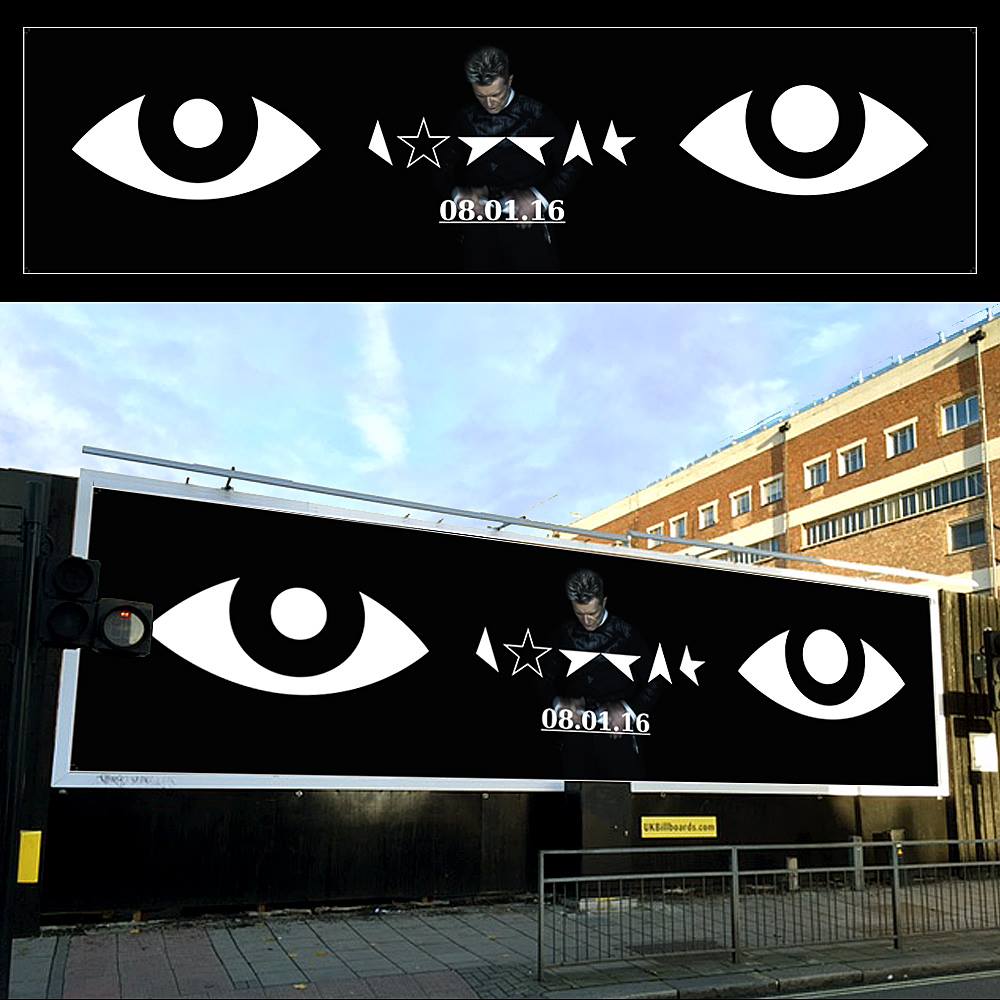