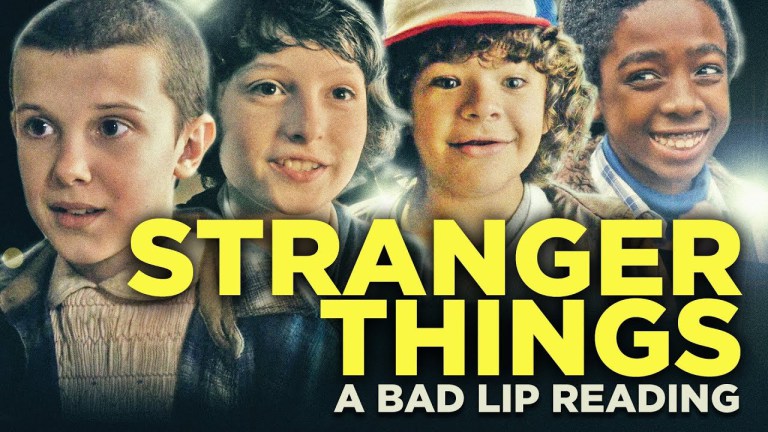 In this week’s episode, El watches the boys rehearse a scene from their play, while Joyce and Hopper butt heads over musical tastes. Featuring Gillian Jacobs as the voice of Nancy.

Set in the fictional town of Hawkins, Indiana, in the 1980s, the first season focuses on the investigation into the disappearance of a young boy amid supernatural events occurring around the town including the appearance of a girl with psychokinetic abilities who helps the missing boy’s friends in their own search. The second season, titled Stranger Things 2, is set a year after the first, and deals with attempts of the characters to return to normal and consequences that linger from the first season.

The first season was released on Netflix on July 15, 2016. It received critical acclaim for its characterization, pacing, atmosphere, acting, soundtrack, directing, writing, and homages to 1980s genre films. The series has received several industry nominations and awards, including winning the Screen Actors Guild Award for Outstanding Performance by an Ensemble in a Drama Series in 2016, and receiving eighteen nominations for the 69th Primetime Emmy Awards, including Outstanding Drama Series. On August 31, 2016, Netflix renewed the series for a second season of nine episodes, which was released on October 27, 2017. In December 2017, Netflix ordered a third season. The Duffer Brothers intend to conclude Stranger Things with a fourth or fifth season. 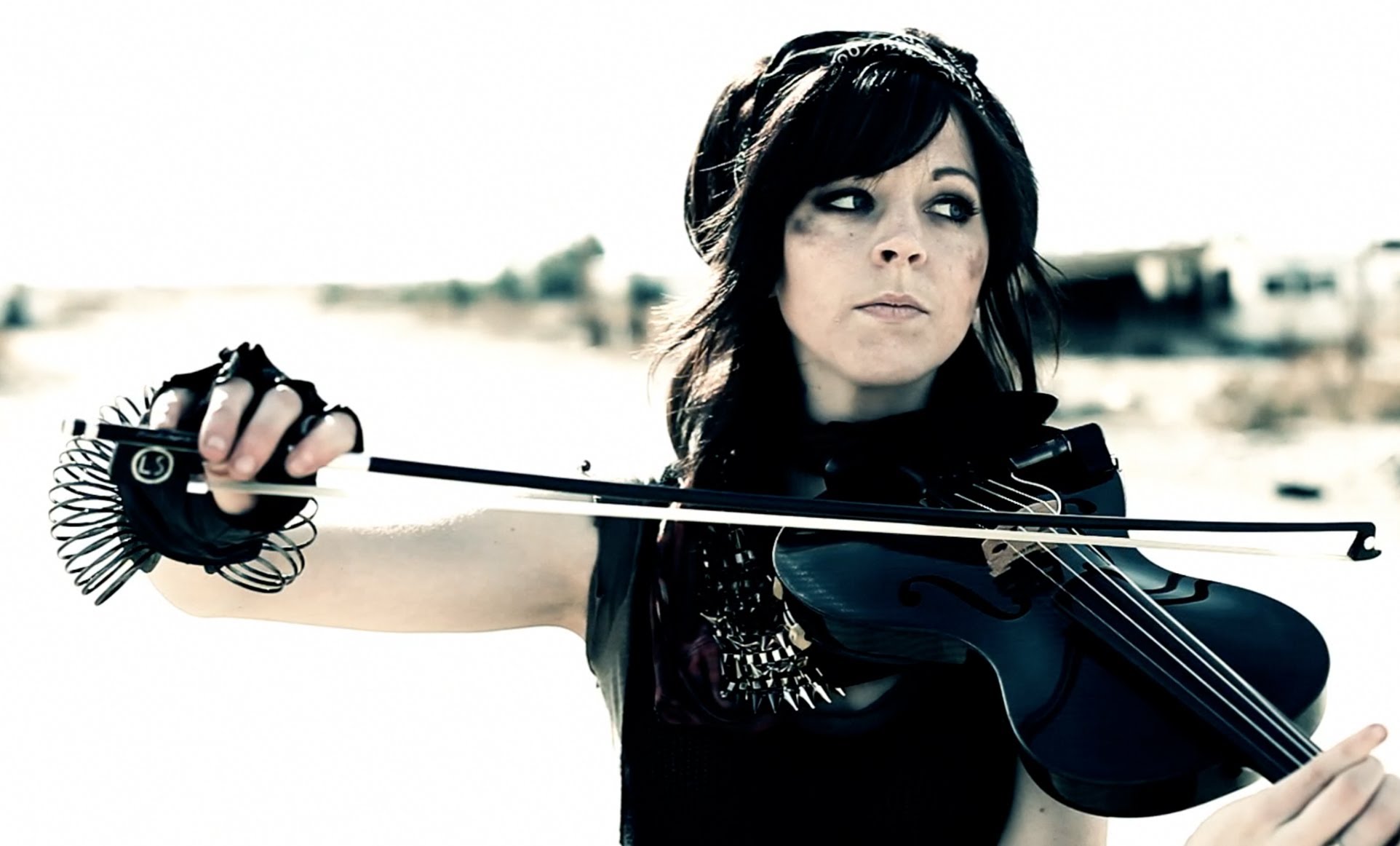