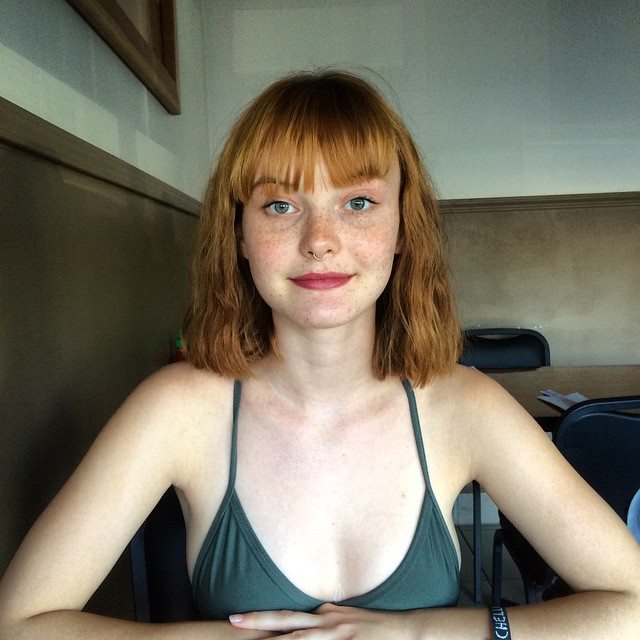 Nine months after announcing her move to Kanye West’s G.O.O.D. Music and the release of ‘Experience‘, singer Kacy Hill has returned with her newest video for the previously unreleased ‘Foreign Fields’.

From Los Angeles via Phoenix, 21-year old Kacy Hill has, with just a single song, commanded the attention of influencers worldwide. ‘Experience’ appeared at the end of 2014 and immediately hailed as one of the most stunning debut songs of the year; at once sparse yet full, the track is laced with her mesmerizing falsetto vocal and came striking, modernist video. It was a bold introduction and Kacy has since picked up an extraordinary sense of momentum, from working with iconic fashion photographer Rankin who has directed her forthcoming music video to being selected alongside Arca, J.W. Anderson and Kendall Jenner by Dazed & Confused for their esteemed #Dazed100 list (featuring those considered to be the most exciting creatives for 2015) and Rick Rubin matching her with Jack Garratt to create music with. This is, of course, all on top of Kanye West signing her to his iconic label, G.O.O.D. Music. Kacy is like no other musician right now, both musically and aesthetically discarding the surplus to thrive upon minimalism. She writes beautifully infectious songs which are somehow unclassifiable – she alone sets the agenda for modern, intelligent pop. 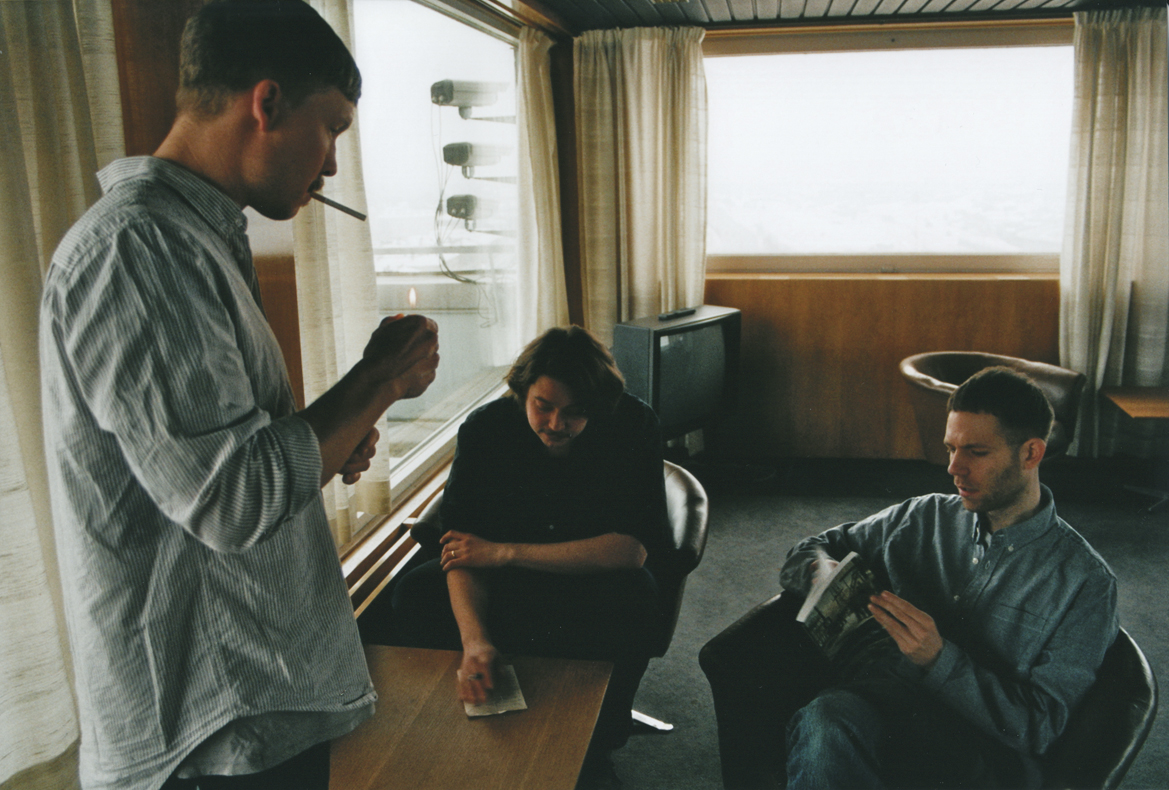