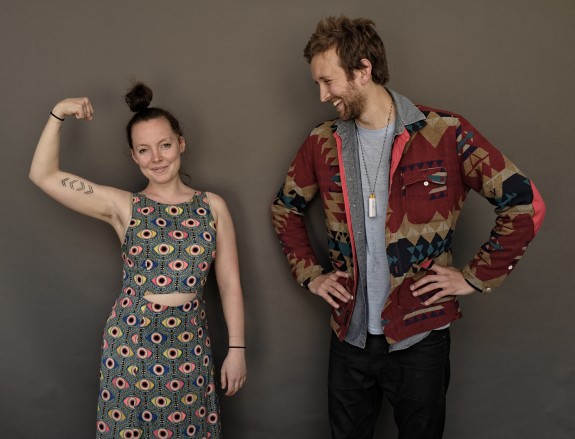 Watch the new Sylvan Esso – “Die Young” Video which is the latest singe from their upcoming album;´: What Now
Watch it below!

Sylvan Esso is the group’s eponymous debut studio album, released May 12, 2014 via Partisan Records. The album reached No. 39 on the Billboard 200 and No. 7 on the Independent Albums chart,and as of November 2014 has sold 39,000 copies The single “Hey Mami” was named Paste Magazine’s No. 1 song of 2014. They made their network television debut on The Tonight Show Starring Jimmy Fallon on July 9, performing the single “Coffee”. It received considerable airplay in the US, increasing the profile of the band nationally In August 2015, the band released the single “H.S.K.T.”, which included a remix by Hercules and Love Affair.

In August 2015, the band also released “Jamie’s Song”, specially recorded for NPR’s Radiolab, as a tribute to a story about bipolar disorder. In September 2016 the band released the single “Radio” back with “Kick Jump Twist”.A video for the latter appeared in January 2017.

Sylvan Esso is an American indie pop duo from Durham, North Carolina formed in 2013.[1] The band consists of singer Amelia Meath (Mountain Man) and producer Nick Sanborn (Megafaun, Made of Oak).[1] They made their debut with the single “Hey Mami” and released their eponymous debut album on Partisan Records on May 12, 2014,[2] which reached No. 39 on the Billboard 200.[3] Since then they have released two further singles and toured internationally. 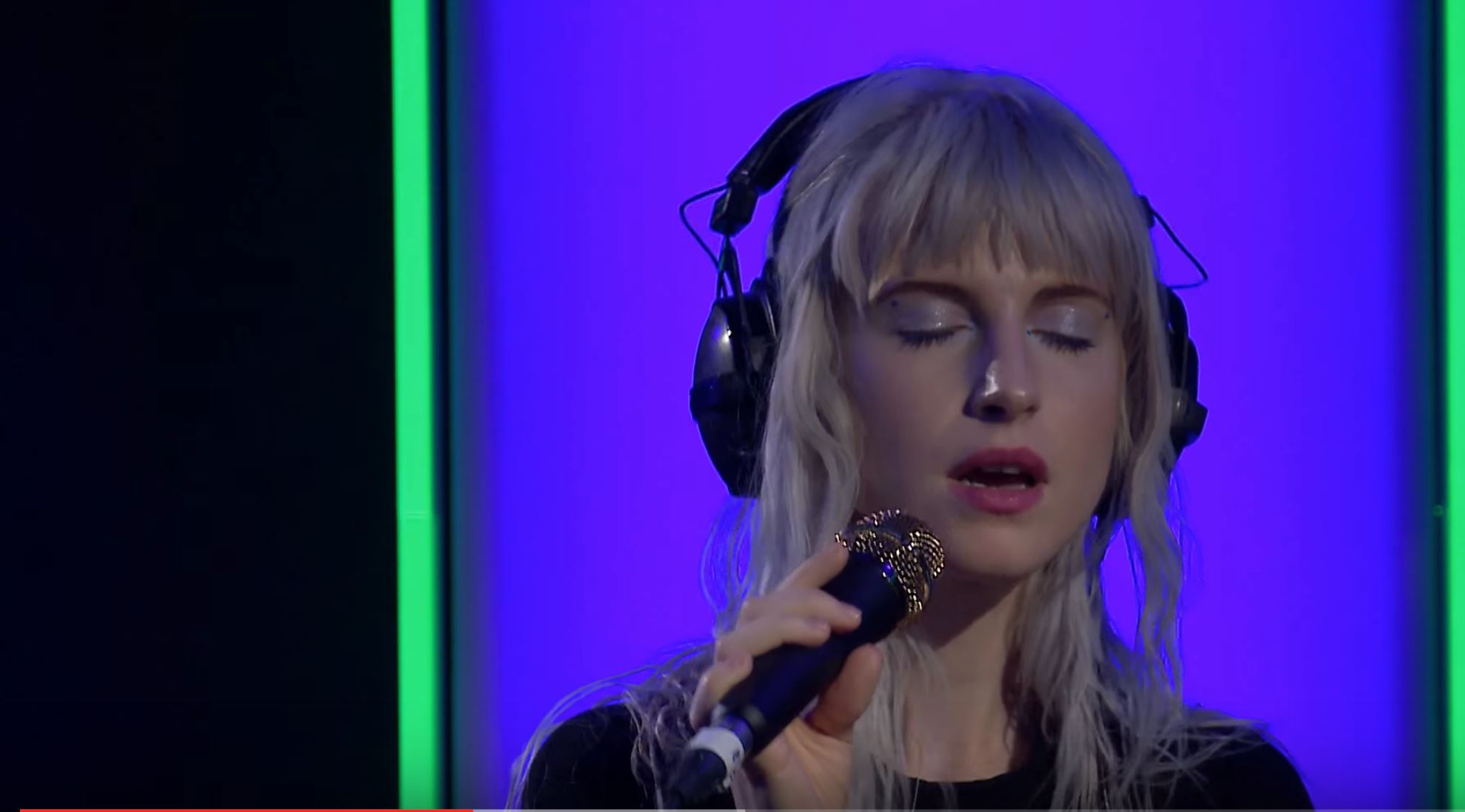 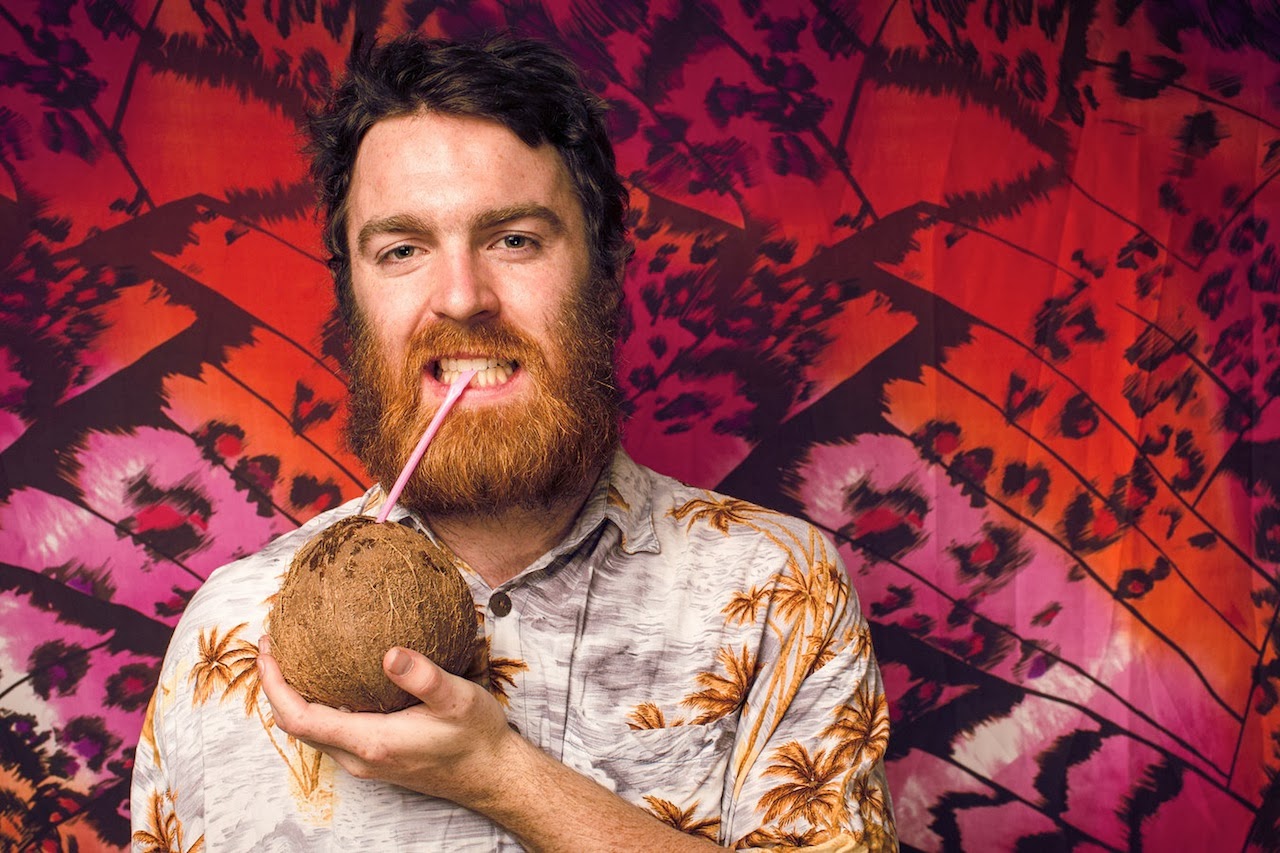