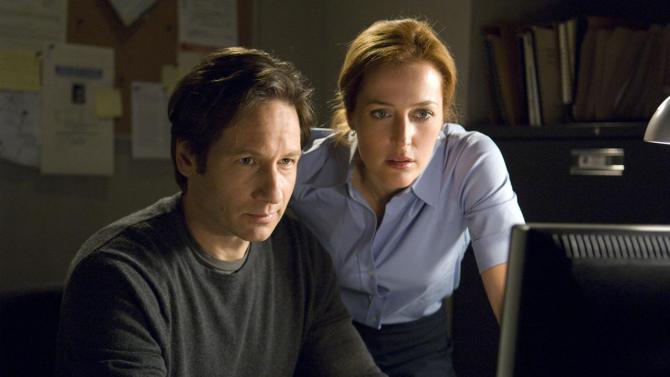 See both Trailers below!

David Duchovny and Gillian Anderson reprise their iconic roles as Agent Fox Mulder and Agent Dana Scully in the upcoming event series which will encompass a mixture of stand-alone investigative episodes and those that further the original show’s seminal mythology. In the opening episode, Mulder and Scully take on a case of a possible alien abductee. The all-new episodes will feature appearances by guest stars, including Joel McHale (“Community”), Robbie Amell (“The Flash”), Lauren Ambrose (“Dig,” “Six Feet Under”), Annabeth Gish (“The Bridge”), Annet Mahendru (“The Americans”), Rhys Darby (“Flight of the Conchords”), Kumail Nanjiani (“Silicon Valley”) and William B. Davis, who reprises his role as “Cigarette Smoking Man.” Three of the episodes are written and directed by Chris Carter, with the remaining new episodes written and directed by original series veterans Glen Morgan, Darin Morgan and James Wong.

The X-Files miniseries is an upcoming continuation of the American science fiction horror drama television series The X-Files, created by Chris Carter, which originally aired for nine seasons from 1993 to 2002 on Fox. On March 24, 2015, Fox announced the series would return for a six-episode event series.[1] The series will have a two-night premiere, debuting on Sunday, January 24, 2016, with the following episode airing on Monday at 8:00 pm, the timeslot in which the remaining episodes will also air.[2] The premiere episode will be screened at New York Comic Con on October 10, 2015

The X-Files aired from 1993 to 2002 on the Fox network and followed the exploits of federal agents Fox Mulder (David Duchovny) and Dana Scully (Gillian Anderson) as they investigated crimes linked to the paranormal. The series also spawned two films, the eponymous 1998 film, and The X-Files: I Want to Believe (2008). In several interviews around the release, series creator Chris Carter said that if The X-Files: I Want to Believe proved successful at the box office, a third installment would be made going back to the TV series’ mythology, focusing specifically on the alien invasion and colonization of Earth foretold in the series finale, due to occur on December 22, 2012.[19][20] In an October 2009 interview, Duchovny said he would want to do a 2012 X-Files film, but did not know if he would get the chance.[21][22]Anderson stated in August 2012 that a third X-Files film was “looking pretty good”.[23] At the New York Comic Con held October 10–13, 2013, Duchovny and Anderson reaffirmed that they and Carter are interested in making a third film, with Anderson saying “If it takes fan encouragement to get Fox interested in that, then I guess that’s what it would be.”[24] On January 17, 2015, Fox Television Group chairman and CEO Gary Newman revealed that there was network interest in reviving The X-Files, not as a film franchise, but as a limited run television event series 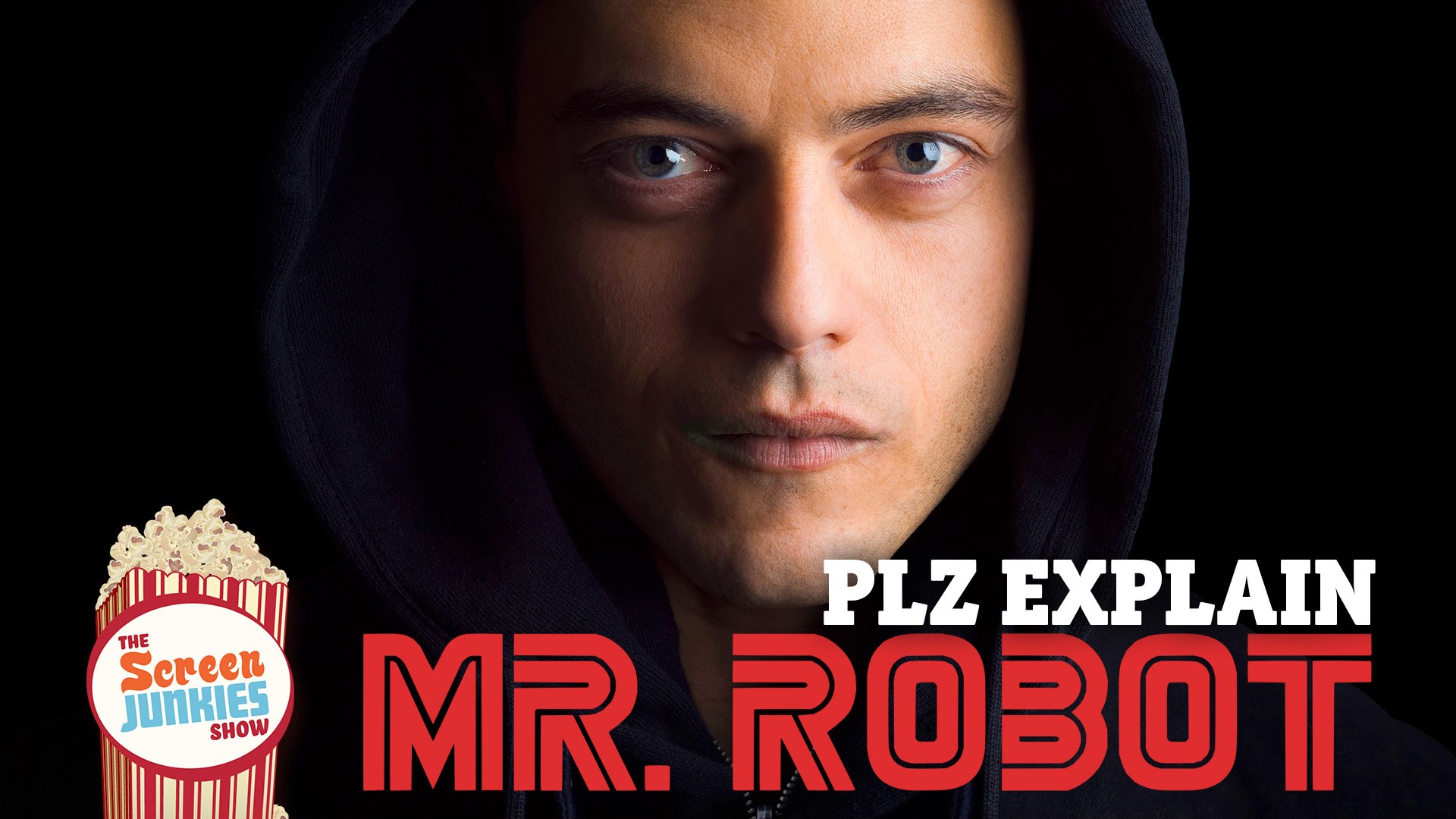 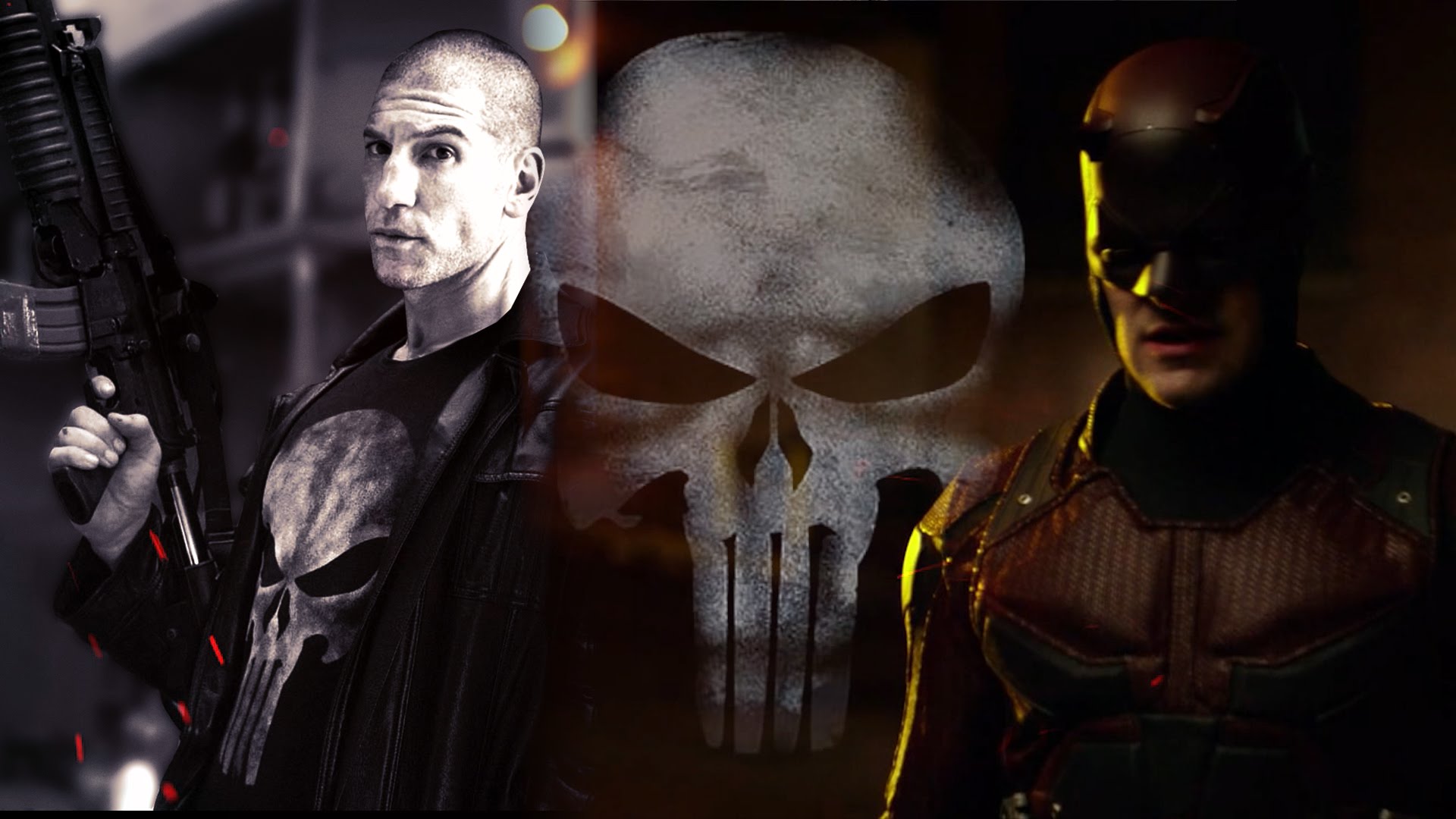 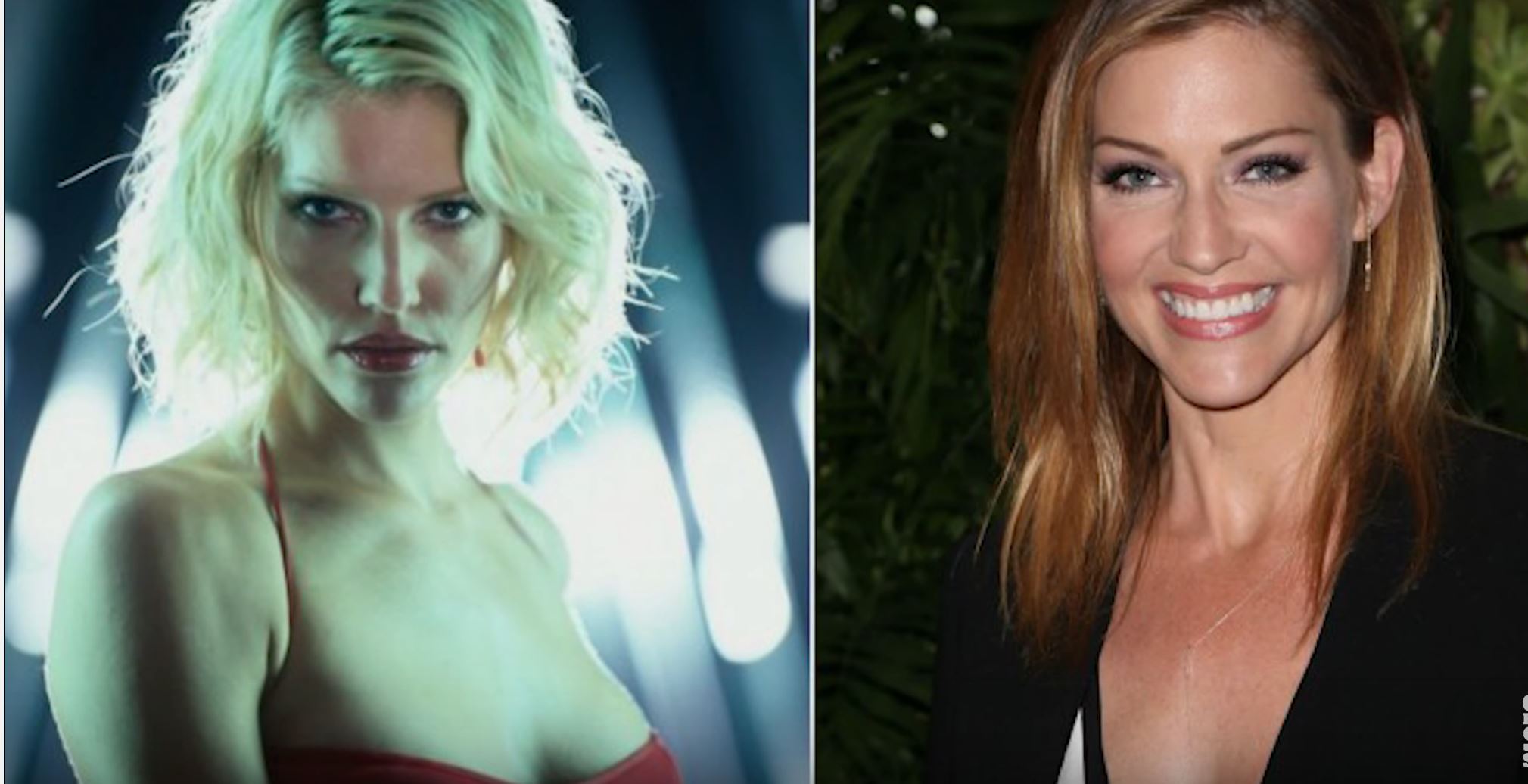