The new trailer reveals their new Villain !
Real heroes. Not actual size. Marvel Studios’ Ant-Man and The Wasp is In theaters July 6.

Ant-Man and the Wasp is an upcoming American superhero film based on the Marvel Comics characters Scott Lang / Ant-Man and Hope van Dyne / Wasp. Produced by Marvel Studios and distributed by Walt Disney Studios Motion Pictures, it is intended to be the sequel to 2015’s Ant-Man, and the twentieth film in the Marvel Cinematic Universe (MCU). The film is directed by Peyton Reed and written by the writing teams of Chris McKenna and Erik Sommers, and Paul Rudd, Andrew Barrer and Gabriel Ferrari. It stars Rudd as Lang and Evangeline Lilly as van Dyne, alongside Michael Peña, Walton Goggins, Bobby Cannavale, Judy Greer, Tip “T.I.” Harris, David Dastmalchian, Hannah John-Kamen, Abby Ryder Fortson, Randall Park, Michelle Pfeiffer, Laurence Fishburne, and Michael Douglas. In Ant-Man and the Wasp, the titular pair team up to embark on a new mission from Hank Pym. 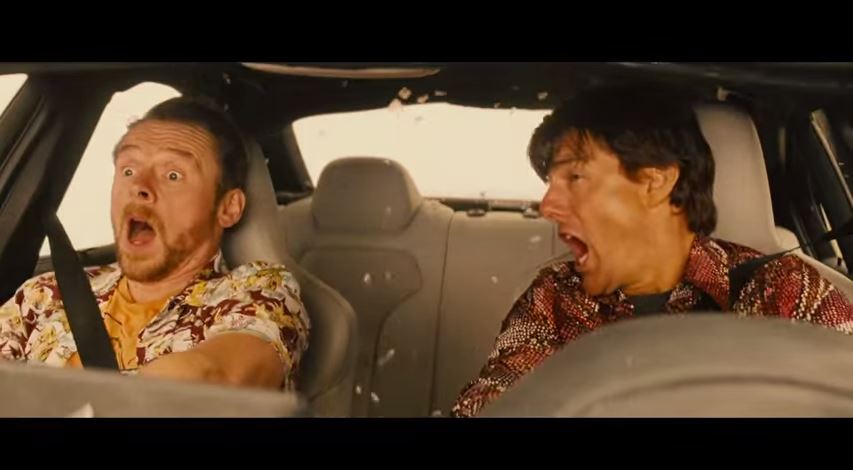 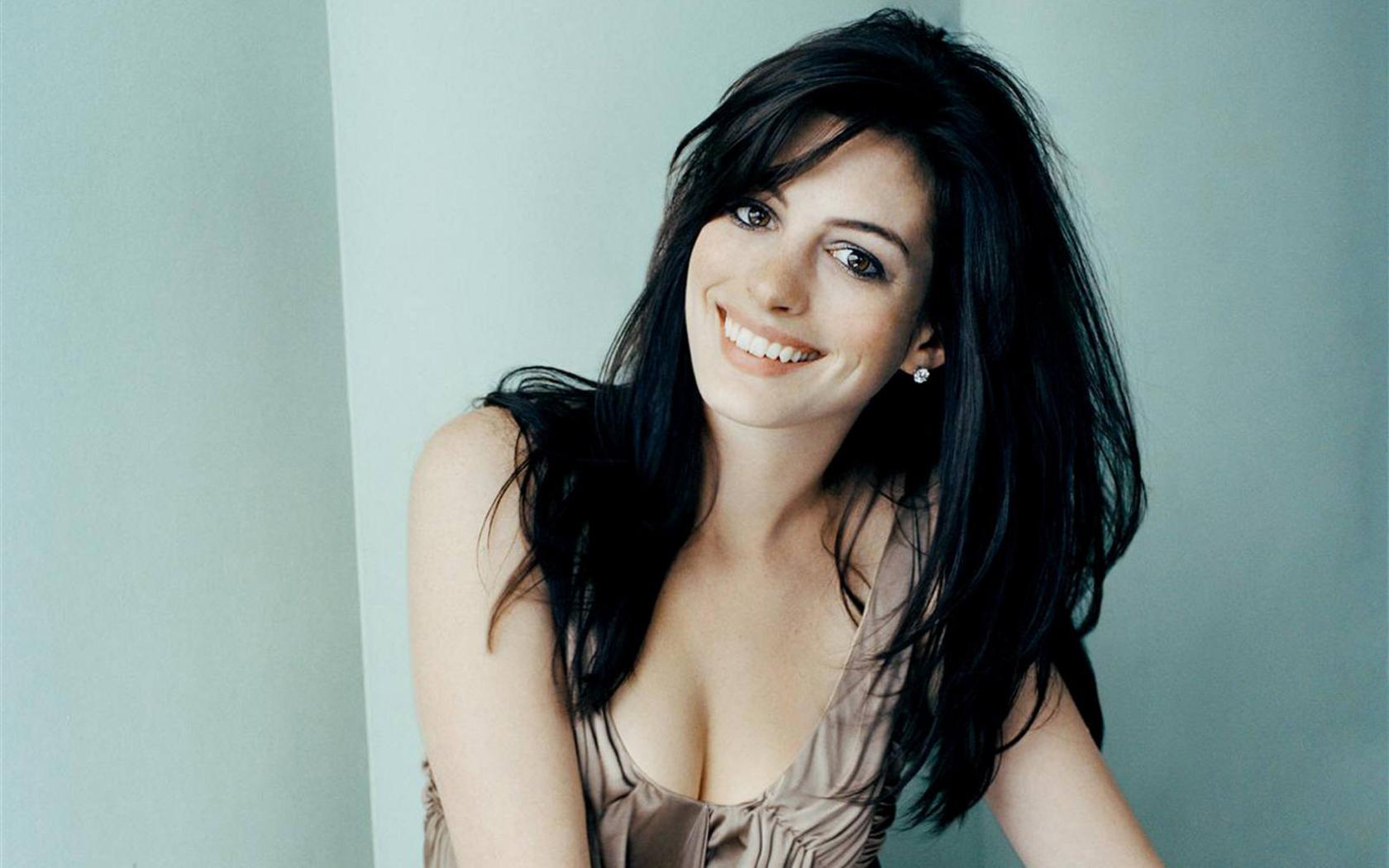