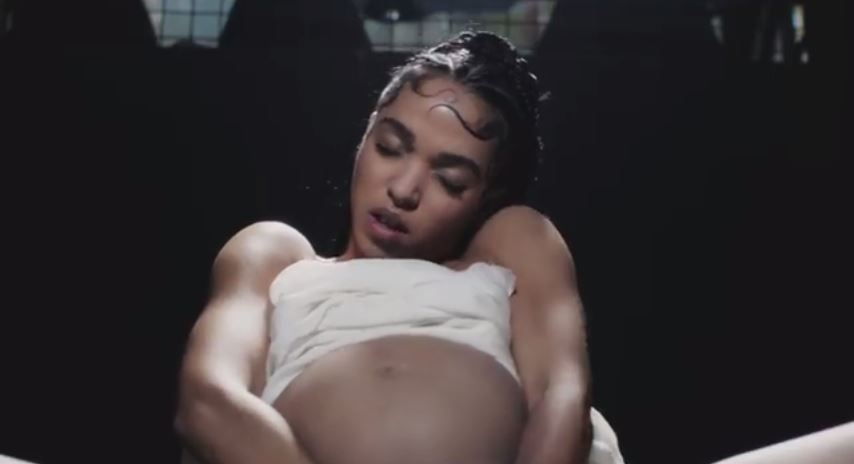 The music video for Glass & Patron was directed by FKA twigs and is presented by the 2015 YouTube Music Awards.

‘Glass & Patron’ was first previewed in the ad twigs shot with/for Google Glass, and now the song has a proper video. Along with co-writing and co-producing the track with Beyoncé collaborator Boots, twigs also directed the video, which features her giving birth to “the most epic vogue battle of all time.” [via Pitchfork]

Tahliah Debrett Barnett (born 16 January 1988), known by the stage name FKA twigs, is an English singer-songwriter, producer, and dancer. She was born and raised in Gloucestershire, and became a backup dancer after moving to London when she was 17 years old. Barnett first entered the music industry with the release of her extended plays EP1 (2012) and EP2 (2013). Her debut studio album LP1 (2014) peaked at number 16 on the UK Albums Chart and number 30 on the U.S. Billboard 200.

In April 2014, Twigs appeared on the cover of The Fader for its 91st issue.[21] She then directed and starred in the music video for “Ouch Ouch” by rapper Lucki Eck$. She also produced the track.[22] Twigs’s debut album, LP1, was released in August through Young Turks.[23]Time magazine gave the album a positive review, saying that twigs has “made that transition to one of the most compelling and complex acts in R&B.”[24] Twigs then announced a world tour starting on 2 October at The Dome in Brighton, England and ending on 3 December in Orlando, Florida at The Social.[25] FKA twigs posted three videos on her YouTube channel: a video starring London dance crew Wet Wipez, directed and scored by twigs; a remix of the song “Ache” titled “tw-Ache”; and the Lucki Eck$ track “Ouch Ouch”, which was produced by twigs. Twigs’s album LP1 was one of the nominees for the 2014 Mercury Prize.[26] In September, FKA twigs performed on BBC’s Later with Jools Holland.[27] In October 2014, FKA twigs released a video for ‘Video Girl’ while she also filmed an advert for Google Glass.[28] Twigs made her American TV debut on The Tonight Show with Jimmy Fallon on 4 November.[29] In February 2015, she performed Congregata, a theatrical “coming together” and choreographed performance that visualised “the story of my life while making this album” at the Roundhouse in Camden London. 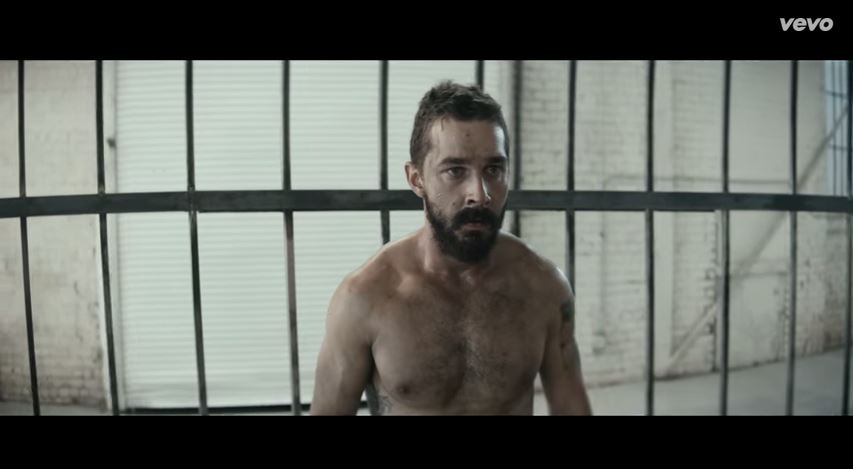 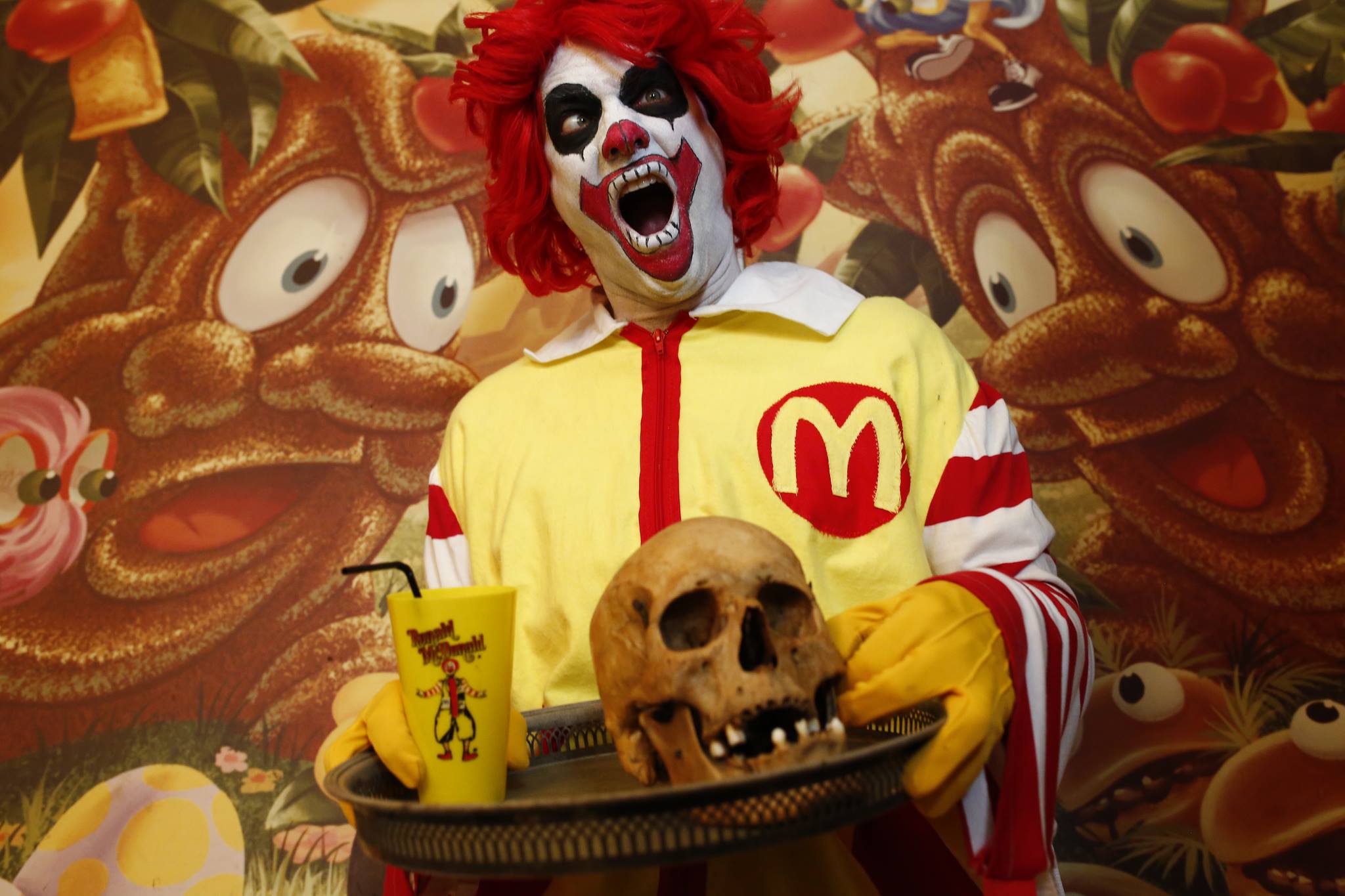 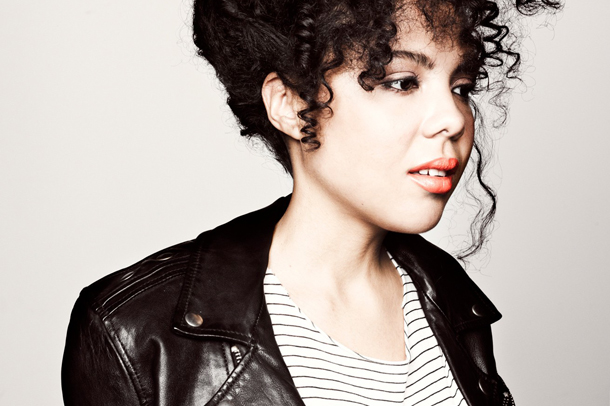 Summer Inspiration: GoPro: Barefoot Airplane Waterskiing Ben Groen gets towed by a plane while waterskiing barefoot with friends in Florida....