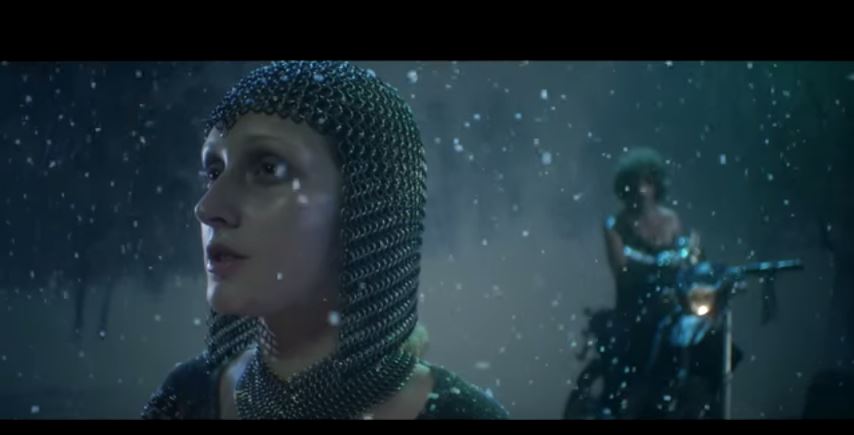 “Restless” is the first song that we’ve heard off of New Order’s forthcoming LP, Music Complete, which marks their first album in a decade. The record will be released next month, but in the meantime, New Order have shared a video for that debut single. Directed by NYSU, the visual accompaniment to “Restless” is befitting of its name; each shot traverses different stylistic leanings, jumping from found footage to medieval sword-in-the-stone-type scenes to a celestial rave and back again. Watch below. [via Stereogum]

New Order are an English rock band formed in 1980 and currently consisting of Bernard Sumner, Stephen Morris, Gillian Gilbert, Phil Cunningham and Tom Chapman. The band was formed in 1980 by Sumner (vocals, guitars, keyboards and synthesisers), Peter Hook (bass and vocals) and Morris (drums, electronic drums, keyboards and synthesizers) – the remaining members of Joy Division, following the suicide of vocalist Ian Curtis – with the addition of Gilbert (keyboards, synthesizers and guitars).

By combining post-punk and electronic dance music, New Order became one of the most critically acclaimed and influential bands of the 1980s. Though the band’s early years were shadowed by the legacy and basic sound of Joy Division, their experience of the early 1980s New York City club scene increased their knowledge of dance music and helped them incorporate elements of that style into their work. The band’s 1983 hit “Blue Monday“, the best-selling 12-inch single of all time, is one example of how the band transformed their sound.

New Order were the flagship band for Manchester-based independent record label Factory Records. Their minimalist album sleeves and “non-image” (the band rarely gave interviews and were known for performing short concert sets with no encores) reflected the label’s aesthetic of doing whatever the relevant parties wanted to do, including an aversion to including singles as album tracks.

In 1993, the band worked on their own individual projects and reunited as a band in 1998. In 2001, Cunningham (guitars, keyboards and synthesisers) replaced Gilbert, who took a sabbatical from the band because of family commitments. In 2007, Peter Hook left the band. After Hook’s departure, Bernard, Phil and Steve worked on Bad Lieutenant and the band reunited in 2011 without Hook, with Gilbert’s return and Chapman replacing Hook on bass. During the band’s career and in between lengthy breaks, band members have been involved in several solo projects, such as Sumner’s Electronic and Bad Lieutenant; Hook’s Monaco and Revenge and Gilbert and Morris’ The Other Two. Cunningham was previously a member of Marion and with Sumner and Chapman was a member of Bad Lieutenant.

The band announced, and is releasing a new album, entitled Music Complete, on 25 September and 20 November 2015. 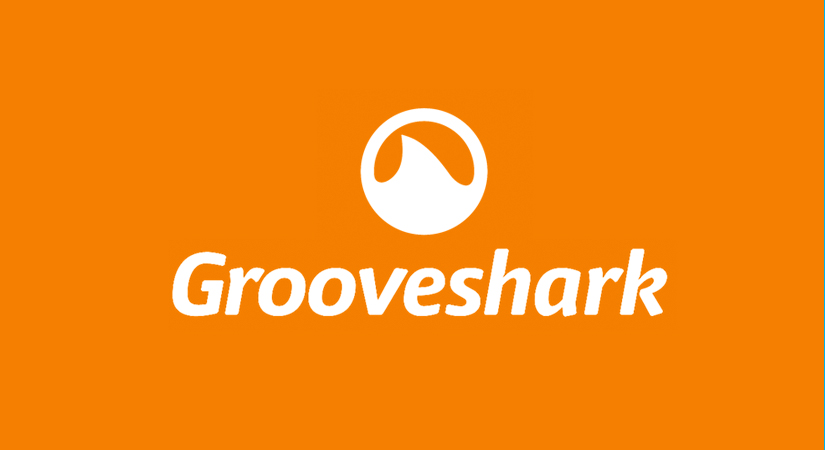 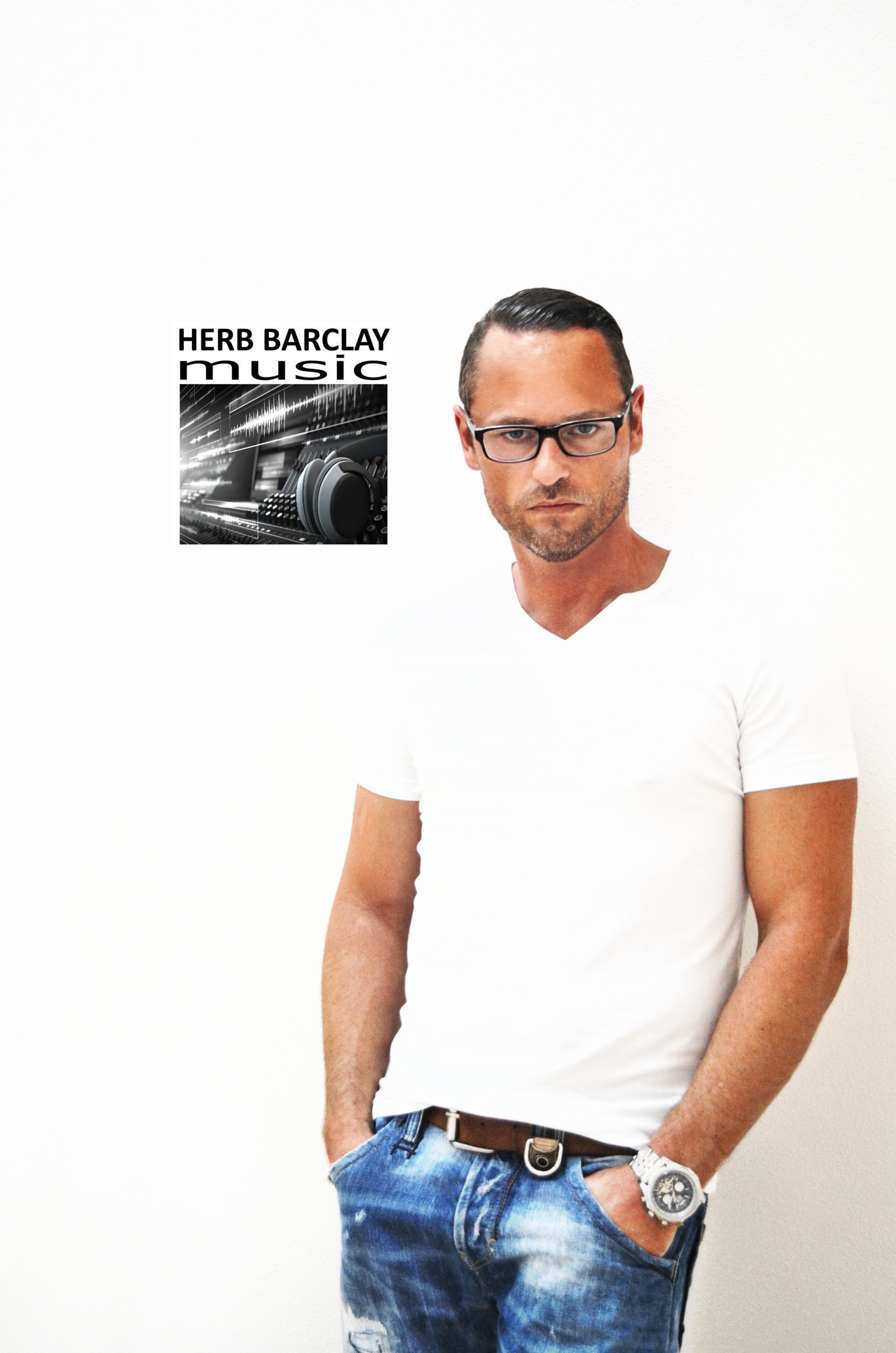 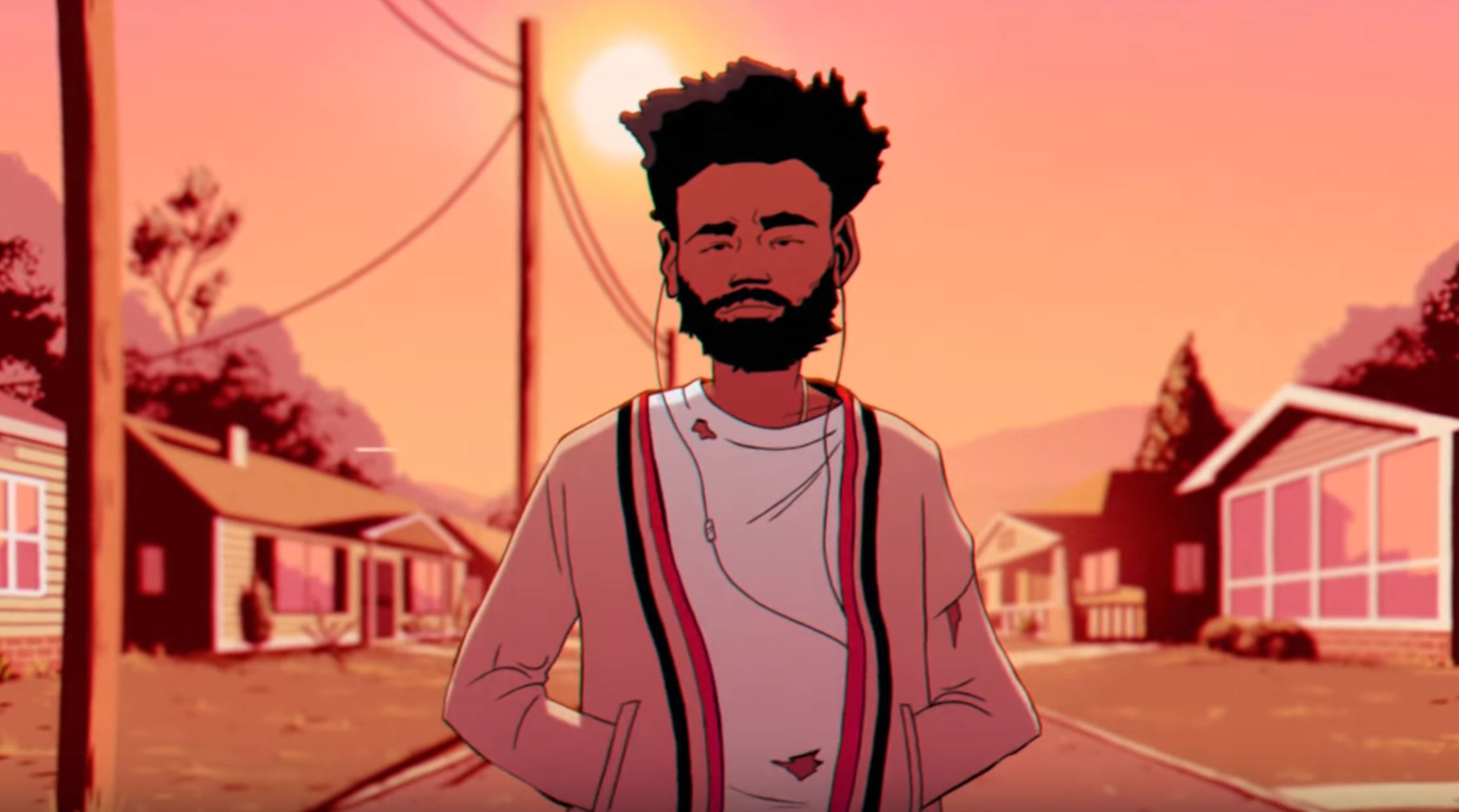 New Video From The Dead Weather "I Feel Love (Every Million Miles)" For some useless reason the whole video only...