Welcome to the day after #JudgmentDay. Watch the official trailer for #TerminatorDarkFate, in theatres 11.1.19.

Terminator: Dark Fate[4] is an upcoming American science fiction action film directed by Tim Miller, with a screenplay by David S. Goyer, Justin Rhodes and Billy Ray from a story by James Cameron, Charles Eglee, Josh Friedman, Goyer and Rhodes. Cameron and David Ellison are the film’s producers. It will be the sixth installment in the Terminator franchise and the first since Terminator 2: Judgment Day (1991) to have franchise creator James Cameron involved.

Cameron considers the film a direct sequel to his films The Terminator (1984) and Terminator 2: Judgment Day; while Terminator 3: Rise of the Machines (2003), Terminator Salvation (2009) and Terminator Genisys (2015) and the television series The Sarah Connor Chronicles are described as occurring in alternate timelines.[5] The film stars Linda Hamilton, Arnold Schwarzenegger, and Edward Furlong returning in their roles of Sarah Connor, the T-800 “Terminator”, and John Connor, respectively, reuniting after 28 years. The film also stars Mackenzie Davis, Natalia Reyes, Gabriel Luna and Diego Boneta.

Distributed by Paramount Pictures in North America and 20th Century Fox in other territories, the film is scheduled to be theatrically released in the United States on November 1, 2019 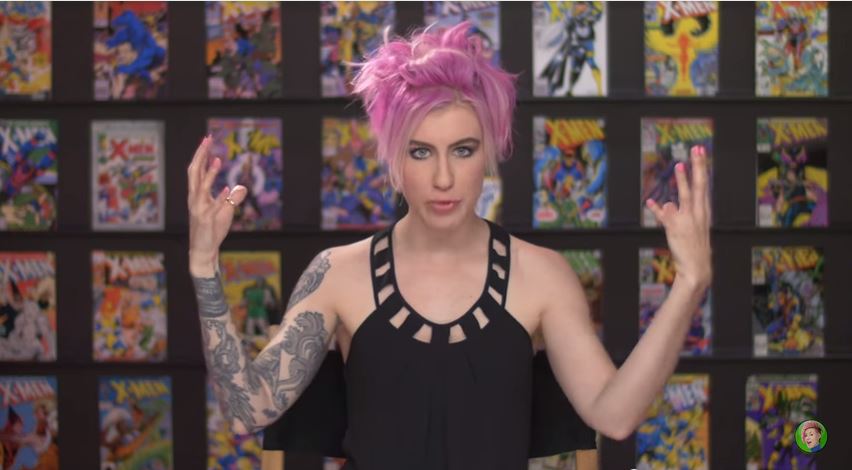 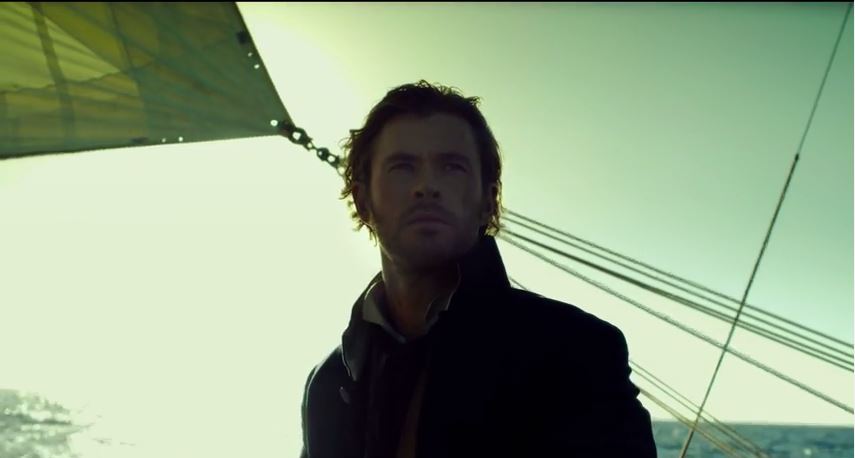 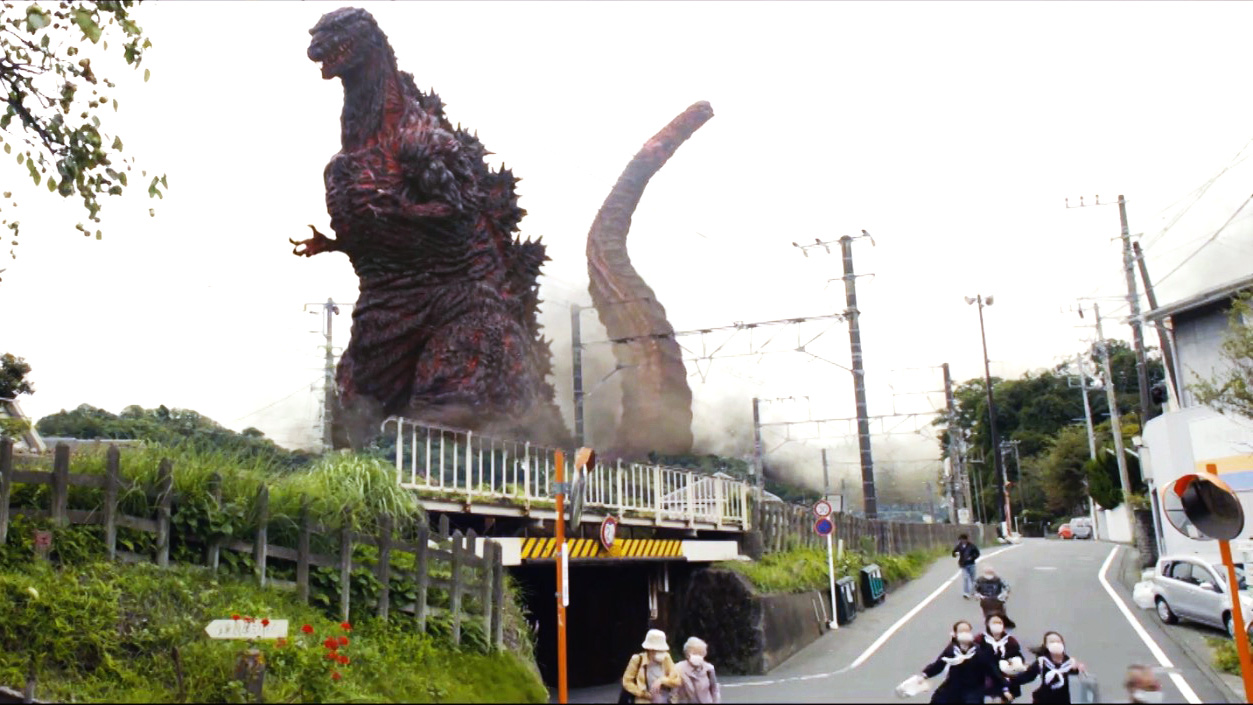 The Final Joker Trailer Has Arrived! (feat. Joaquin Phoenix ) It will be in theaters nationwide October 4, 2019 and...