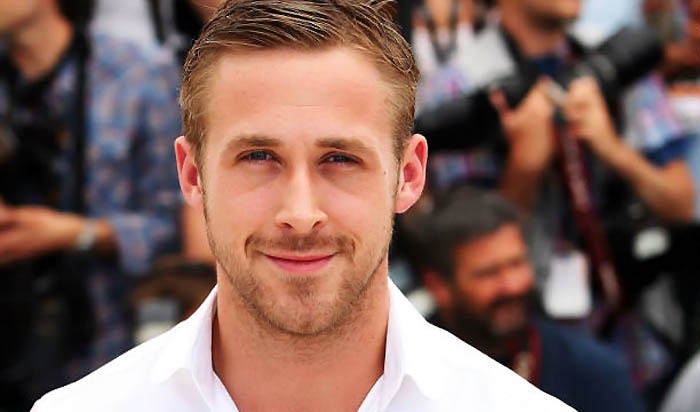 Allrightie.  Gosling is one of the candidates to take on the role of Doctor Strange for Marvel. But as it turns out, he’s also being courted to take on a role in Warner Bros’ film of DC Comics’ Suicide Squad. 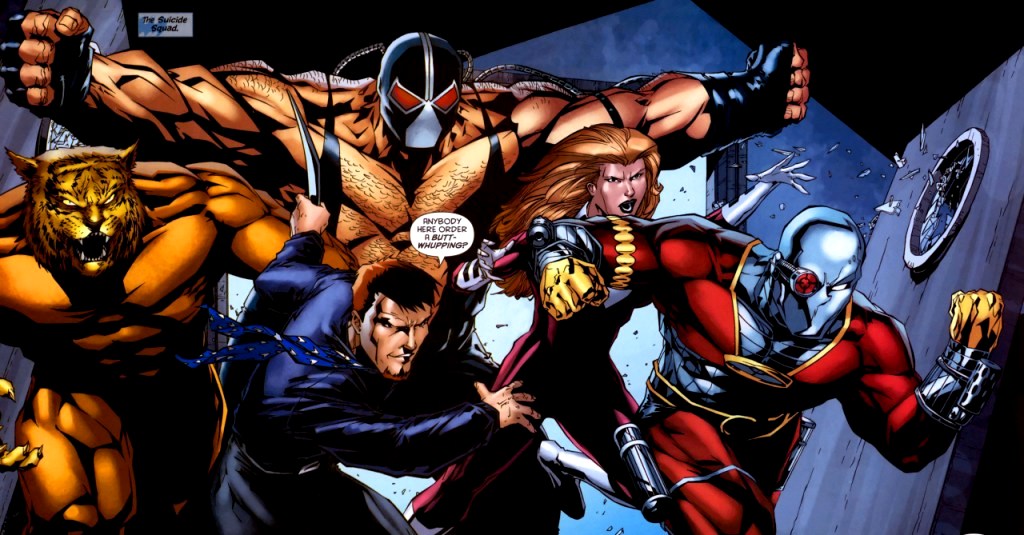 Ok then: who’s on the casting shortlist? According to a new report, Ryan Gosling is on there, and also Tom Hardy. Furthermore, both Margot Robbie and Will Smith – starring together in Focus for Warner Bros already – have been approached about the possibility of taking on roles in the new film. What those roles are remain to be seen, and Warner Bros has elected – unsurprisingly – not to comment on the casting speculation.

Suicide Squad is likely to go into production early next year however, so don’t expect to have to wait too long to see who’s going to be signing on the dotted line… [THR/Den of Geek]